Hot Toys has released a batch of promotional images for its Video Game Masterpiece Series 1/6th scale Spider-Man (Advanced Suit) collectible figure which is based on the appearance of the webslinger in upcoming PlayStation 4 game Spider-Man; check it out here… 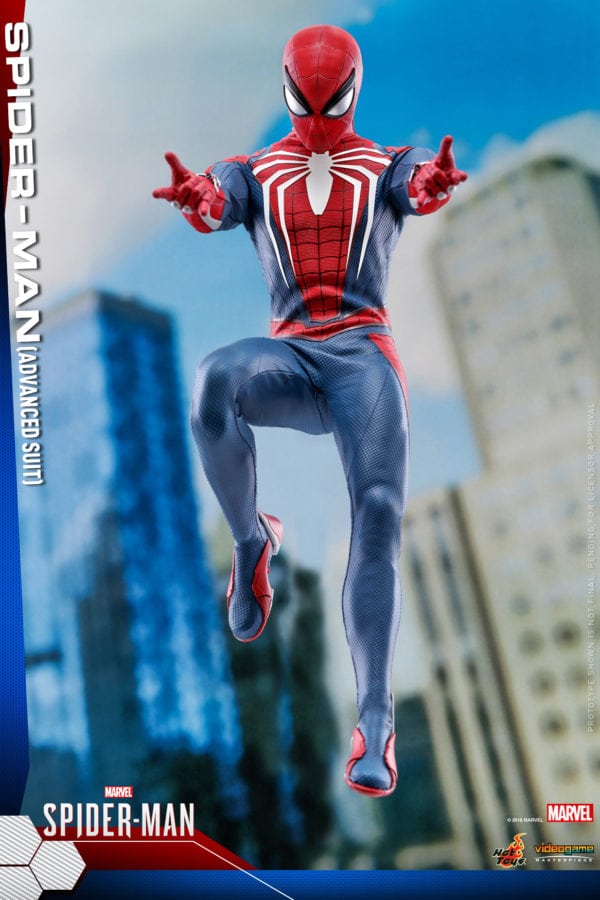 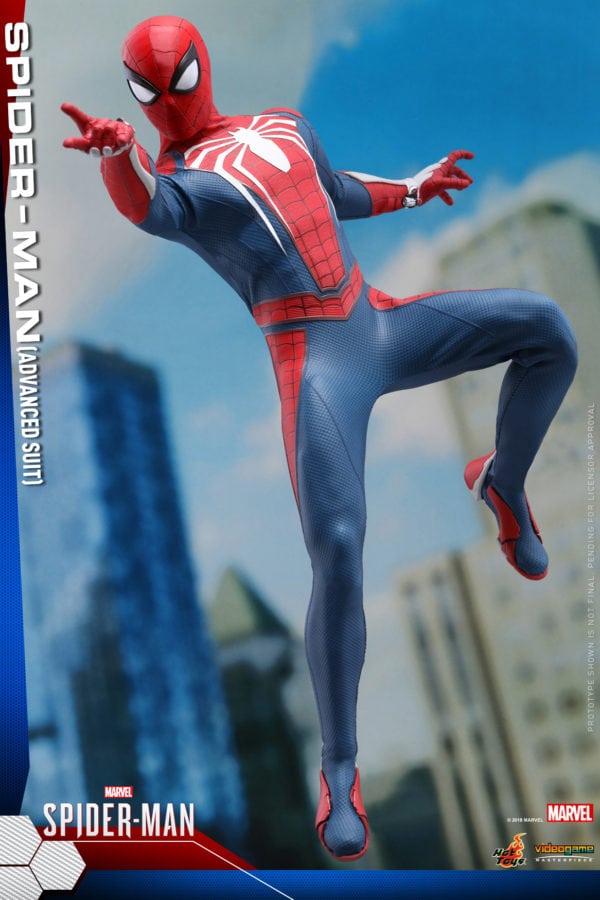 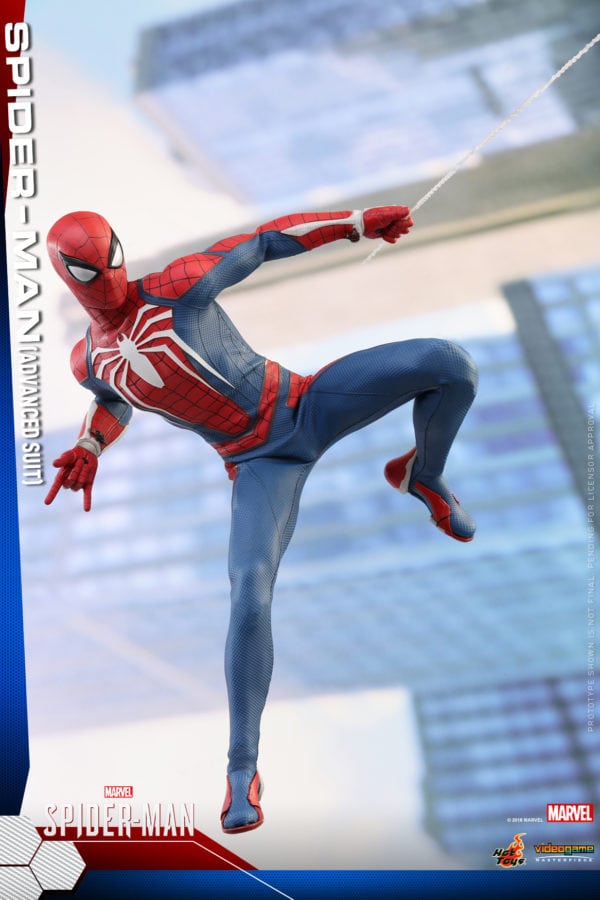 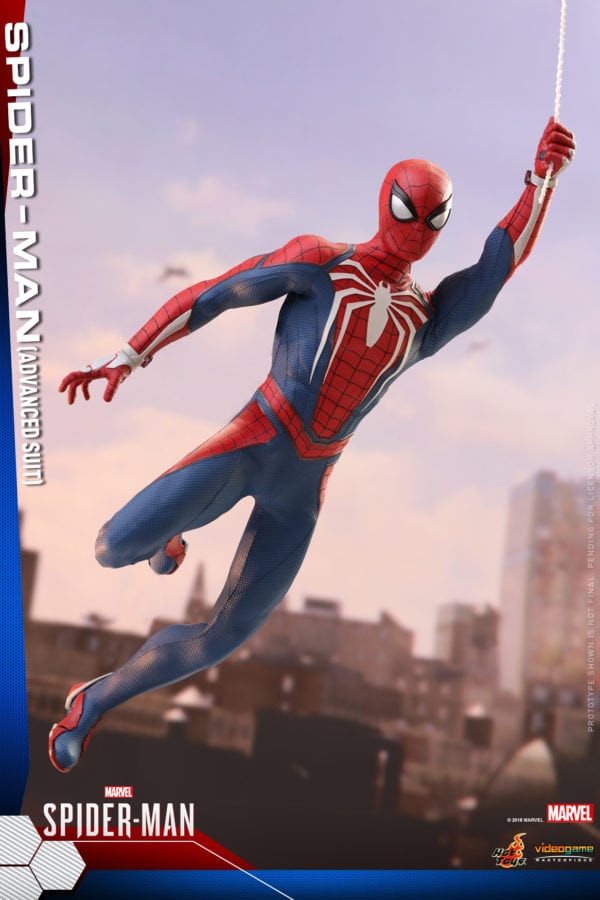 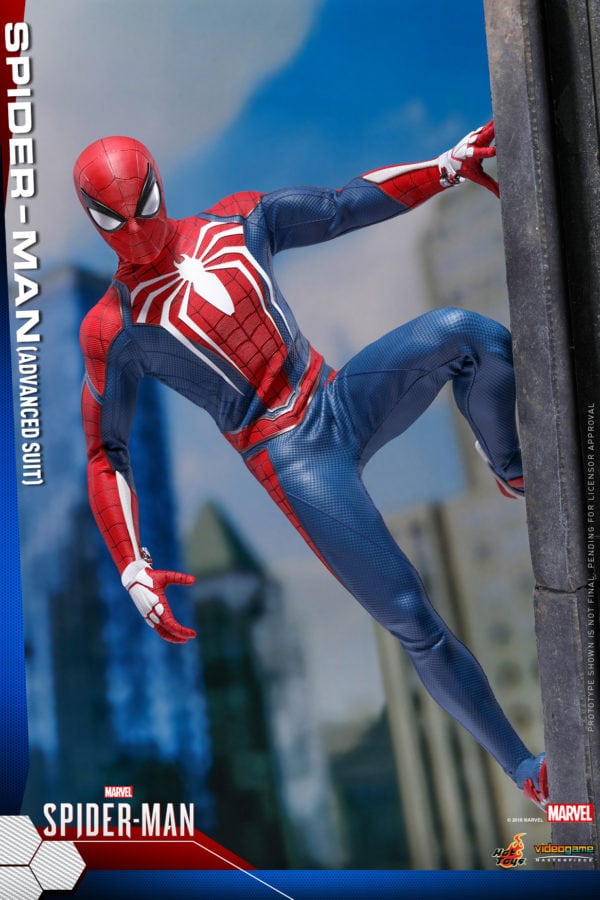 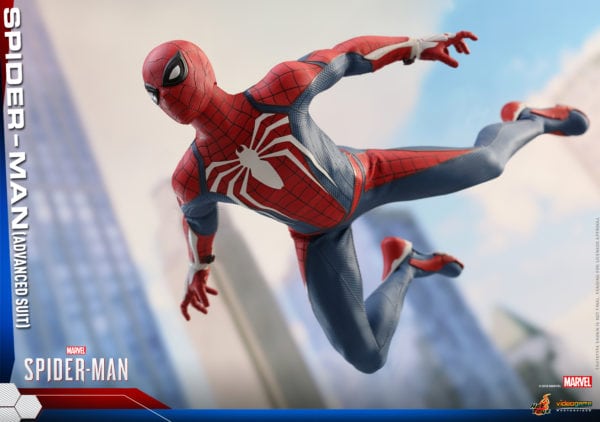 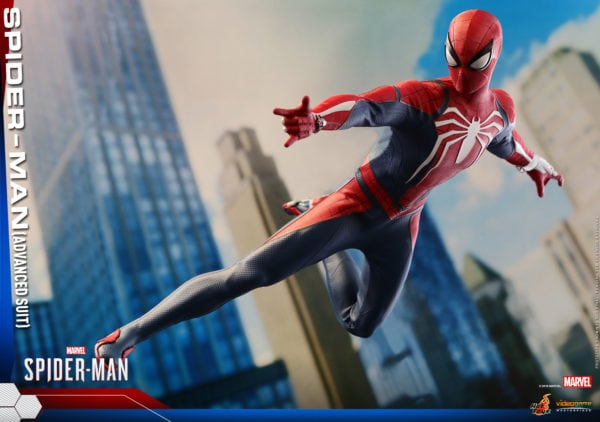 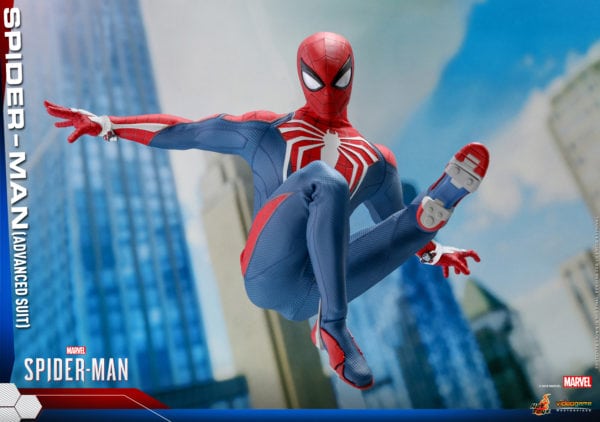 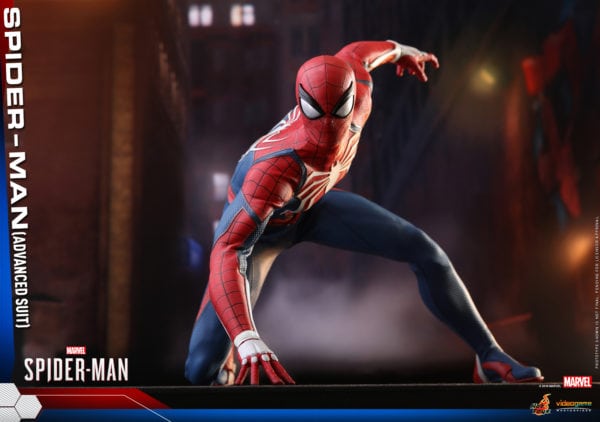 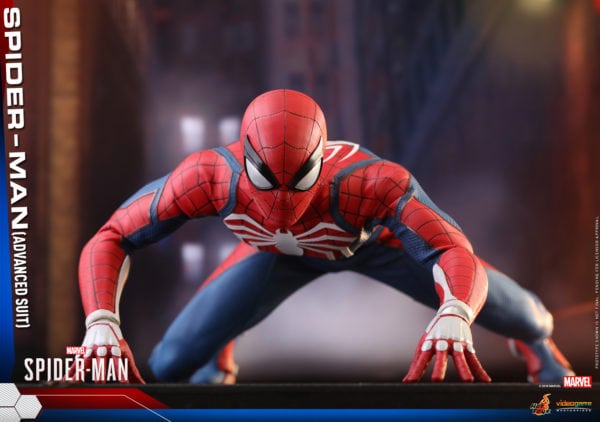 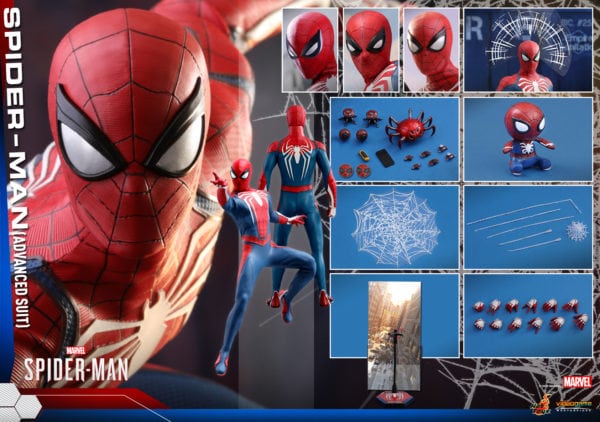 Everyone’s Favorite wall-crawler is back when Marvel’s brand-new and authentic Spider-Man adventure comes to life in The Big Apple in this fall. After eight years behind the mask, an experienced Peter Parker who’s more masterful at fighting big crime in New York City, is struggling to balance his chaotic personal life and career while the fate of millions of New Yorkers rest upon his shoulders.

Today, Hot Toys is very thrilled to officially present one of the most beloved character around the world, Spider-Man (Advanced Suit) in 1/6th scale collectible figure from the brand new action-filled game Marvel’s Spider-Man. With incredible amount of details and accessories, the latest Spider-Man collectible figure will definitely become an eye-catching centerpiece among the Marvel collections!

This isn’t the Spider-Man you’ve met or ever seen before. Our friendly neighborhood Spidey inspired by the upcoming videogame hit will surely be one of the collectibles that fans regard to miss!