With the first full trailer set to land tomorrow for Captive State, Focus Features has released a teaser, poster and three images from the sci-fi thriller, which is directed by Rupert Wyatt (Rise of the Planet of the Apes) and stars John Goodman, Ashton Sanders, Jonathan Majors, Colson Baker, and Vera Farmiga; take a look here… 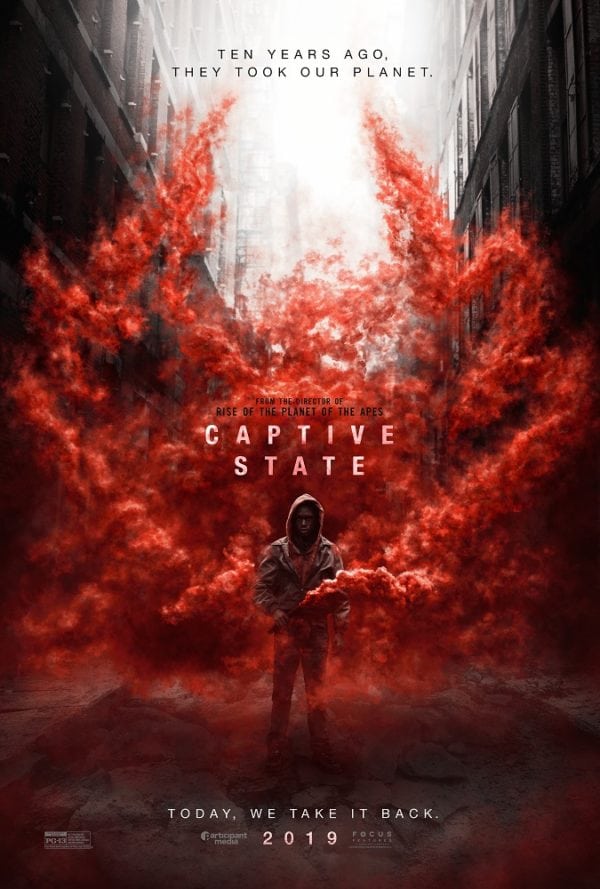 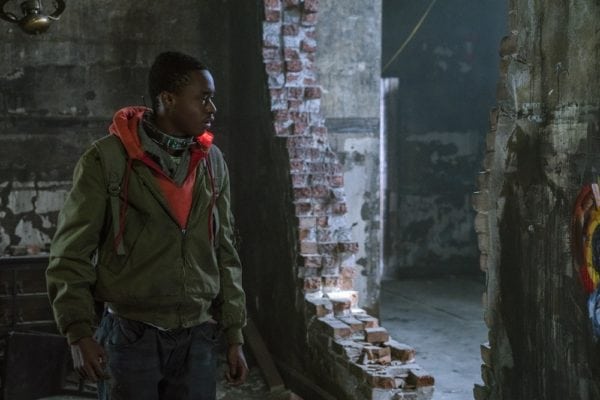 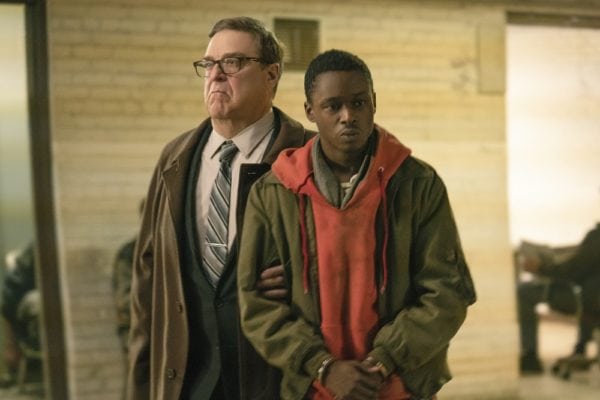 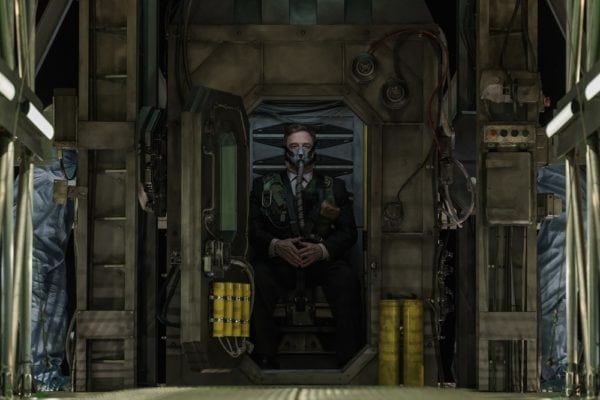