The droid L3-37 who appeared in Solo: A Star Wars Story was apparently influenced by George Lucas himself. 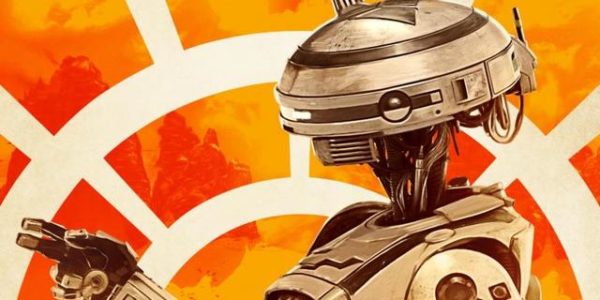 Solo: A Star Wars Story, which released in cinemas earlier this year and is now available on home video, had a lot of exciting elements but perhaps one of the most unique was the presence of L3-37, a very different type of droid who was engaged in droid activism.

With the Blu-ray release of Solo there is a Target exclusive collectible book that comes with the film, a book which holds some fascinating details about L3’s origin.

I know there’s been a lot of feedback about L3 and her role in #SoloAStarWarsStory. I found out while reading the @Target exclusive art book that it was actually George Lucas who came up with droid activism & autonomy. How fascinating! @PhilSzostak @RealRonHoward @JonKasdan pic.twitter.com/fK4dPepxkX

It turns out that George Lucas was actually the influence for the character with a description in the book reading: “Lando Calrissian’s literally self-made copilot L3-37 is the first mechanical being in Star Wars to embody another idea that George Lucas devised in the early 2000s: droid rights, activism, and autonomy.”

Of course, L3 went on to have a big influence on future Star Wars moments, thanks to her being fused with the Millennium Falcon during the movie. Does it surprise you to learn that Lucas was influential in the creation of the character? 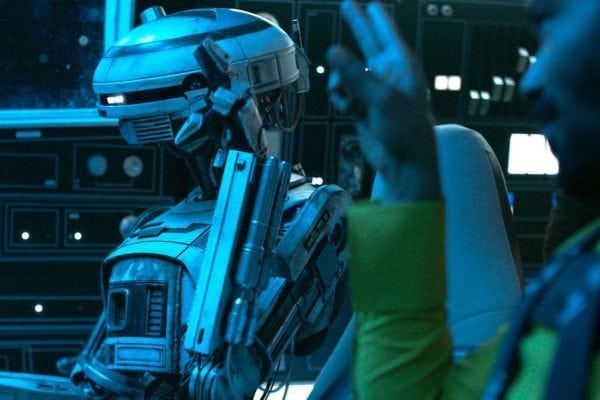