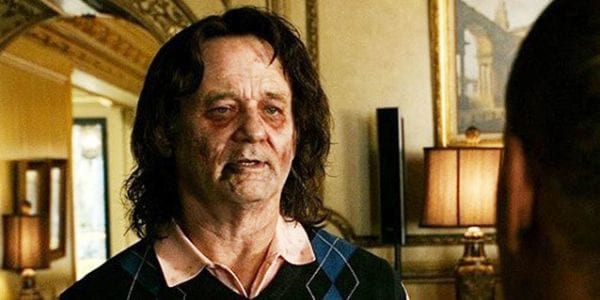 If a report from Geeks Worldwide is to be believed, Bill Murray is set to return for the upcoming horror-comedy sequel Zombieland 2, and he’ll be joined by his Ghostbusters co-star Dan Aykroyd.

According to the site, Murray and Aykroyd are currently in talks to play fictional versions of themselves – and given the events of the first movie, one would assume that Murray will be portraying a zombified version of himself too.

Filming on Zombieland 2 will get underway later this month ahead of a release on October 11th 2019. 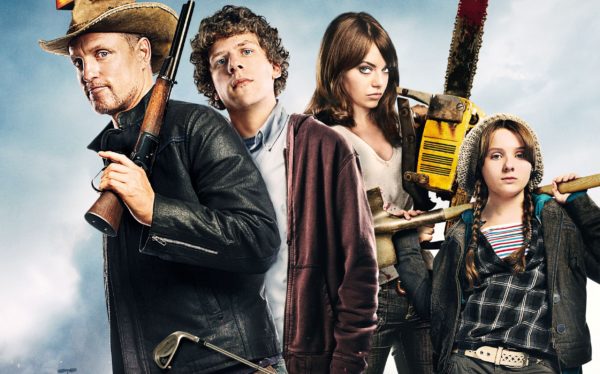