The live-action/animation hybrid Tom and Jerry has just added several more to its cast. According to The Hollywood Reporter, Chloe Grace Moretz (Suspiria) will be joined by Ken Jeong (The Hangover), Rob Delaney (Deadpool 2), Jordan Bolger (Peaky Blinders) and Pallavi Sharda (Lion). 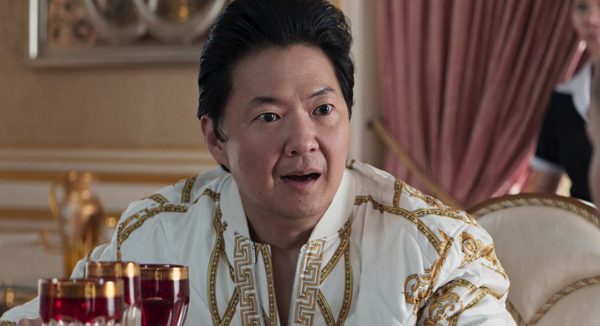 Tom and Jerry will follow Moretz’s Kayla, a new employee at a posh hotel where Jerry takes up residence, threatening to ruin a glamorous wedding. Kayla hires the broke alley cat Tom to get rid of Jerry, but the duo find themselves forced to team up against Kayla’s villainous boss, who isn’t a fan of either. Also starring in the film is Michael Pena (Ant-Man & The Wasp) as Terrance, the deputy general manager who bullies Kayla around, and Colin Jost (Saturday Night Live).

Jeong will play a character named Jackie, Delaney will play DuBros, Bolger will play Cameron and Sharda will play Preeta. Tim Story (Ride Along 2) will direct from a script by Katie Silberman, April Prosser and Kevin Costello. 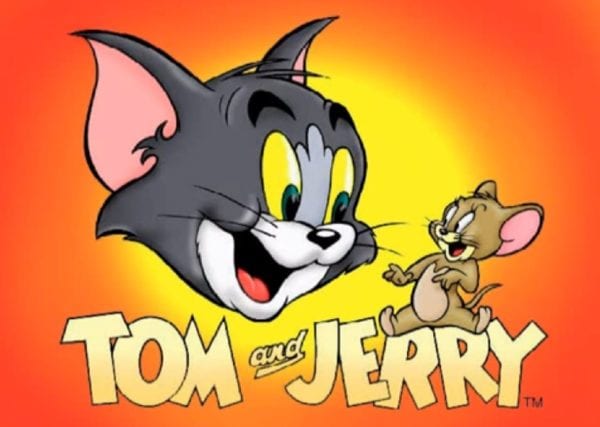 Tom and Jerry has been set for release on April 16th 2021, and it has been confirmed that – as with their animated counterparts – neither character will speak in the movie.