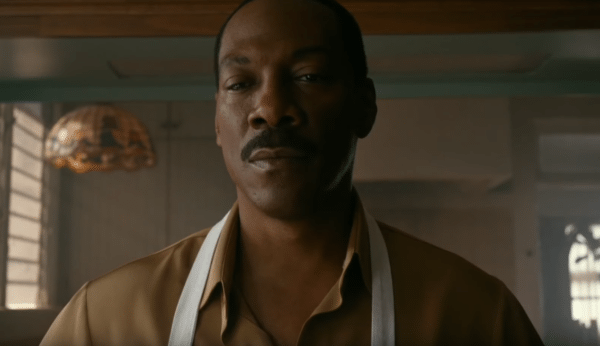 In an interview with Collider during press for Dolemite Is My Name, Murphy revealed his future film plans which includes the next instalment in the Beverly Hills Cop franchise after his work on Coming to America 2.

He went on to explain that both of these films, along with other projects, will be a “bookend” on his career after his priorities have shifted to spending time with his family.

“I keep saying it, these movies and Saturday Night Live I’m looking at it as a bookend and if I decide I just want to stay on the couch forever I ended it on a funny note and I’ll do stand up if I’m feeling creative,” Murphy said. “I can get up on stage and do my standup and if, you know, some incredible filmmaker comes along with some great movie or there’s a great opportunity, but I’m not going to be making movies two-three a year like I back in the early days because I like to just be home with the kids.”

This isn’t the first time Beverly Hills Cop 4 has been discussed with the film initially announced during the mid-1990s and again in 2006 with both projects never moving forward. However, this seems like Murphy is focused and ready to get the fourth instalment made for the fans of the hit action series.

Are you excited by the prospect of Beverly Hills Cop 4? Do you think it’s a good idea for Murphy to revisit this franchise? Let us know in the comments below or tweet us @flickeringmyth…