Earlier today we brought you a peek at three new musical tracks from Frozen 2, and now we have a batch of character posters from the highly-anticipated animated Disney sequel, along with another TV spot. 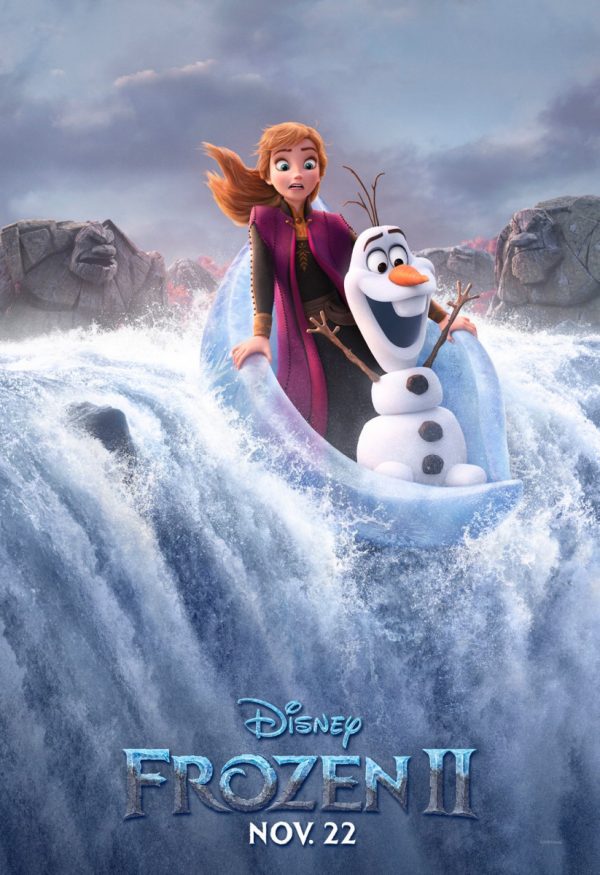 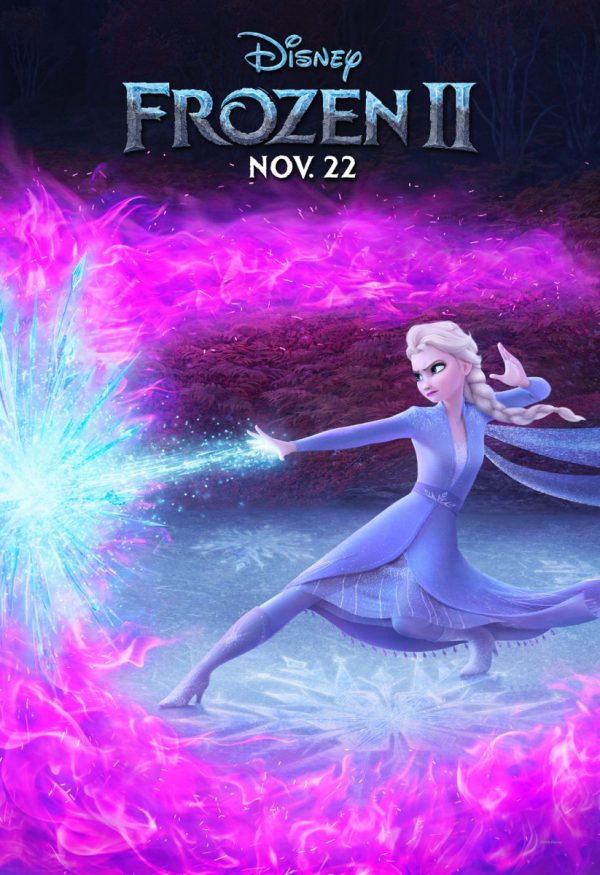 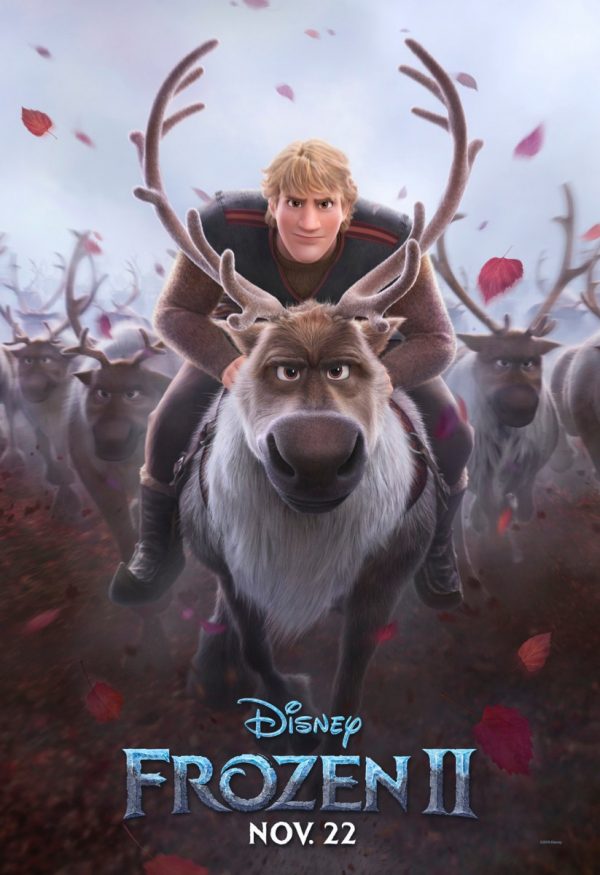 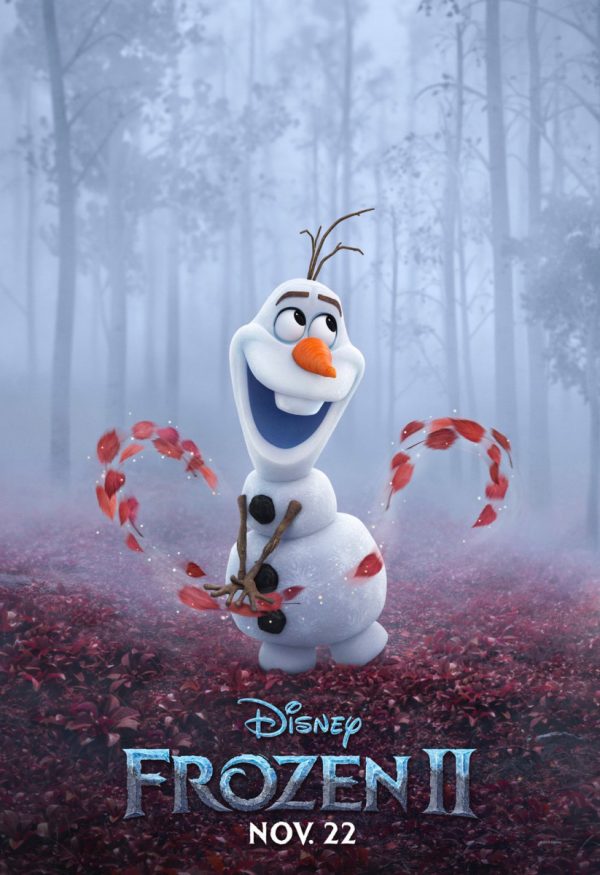 Join Anna and Elsa for an adventure beyond the kingdom. #Frozen2 is in theaters November 22. pic.twitter.com/njyaQ53Ljr