Sideshow has unveiled Iron Studios’ 1:10 scale Battle Diorama Series X-Men vs. Sentinel deluxe statue, which pits the X-Men: The Animated Series team of Wolverine, Jubilee, Beast, Rogue and Cyclops against the fearsome mutant-hunting machine. The Marvel collectible is available to pre-order now, priced at $1,700.00; check out the promotional images below… 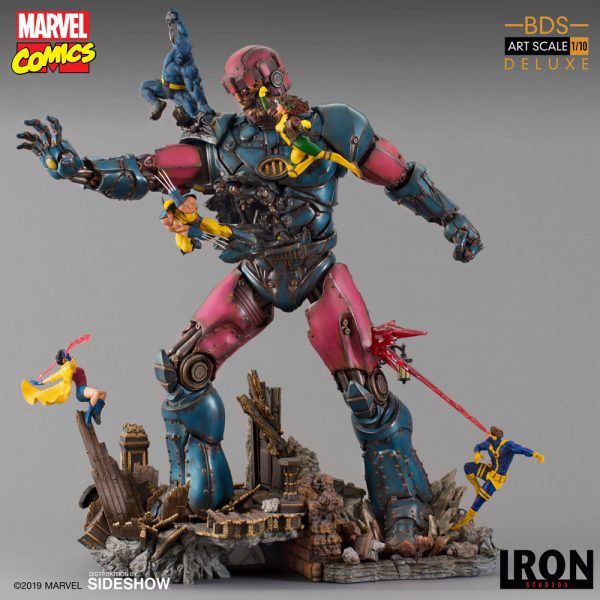 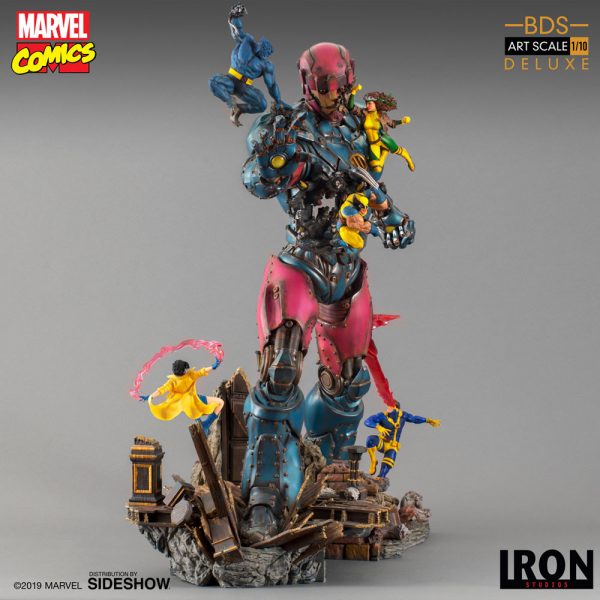 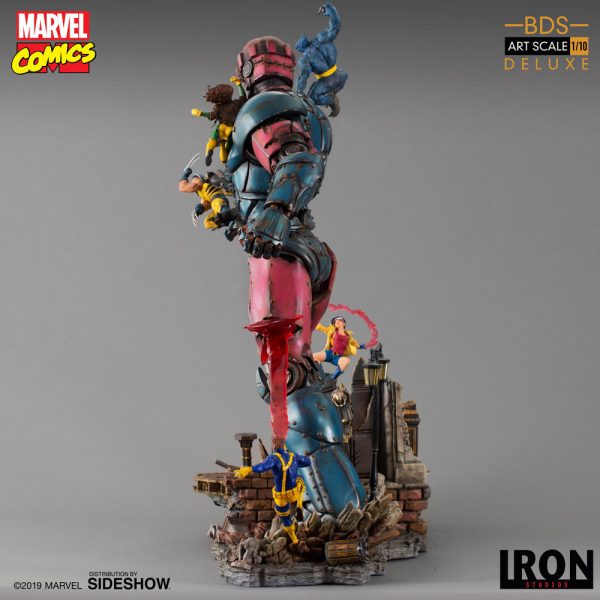 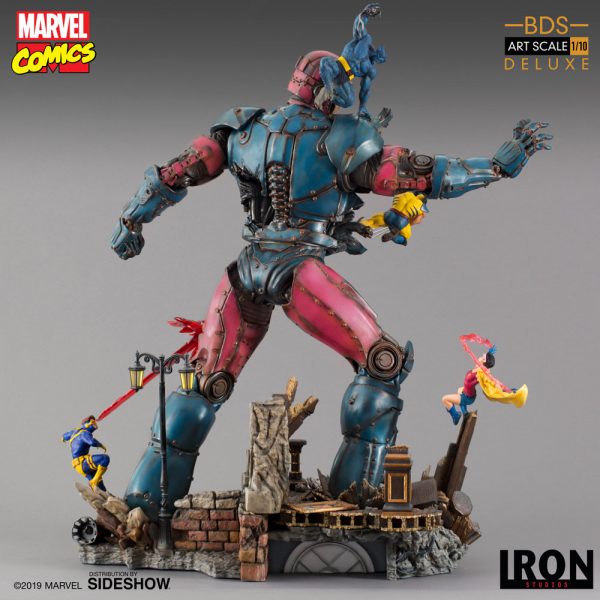 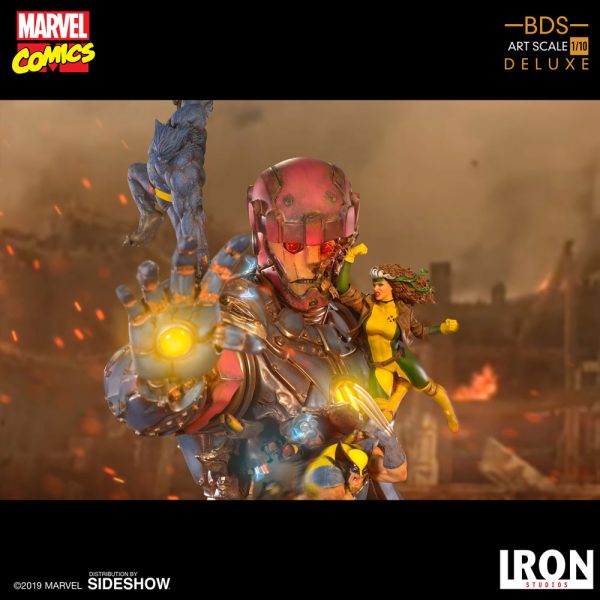 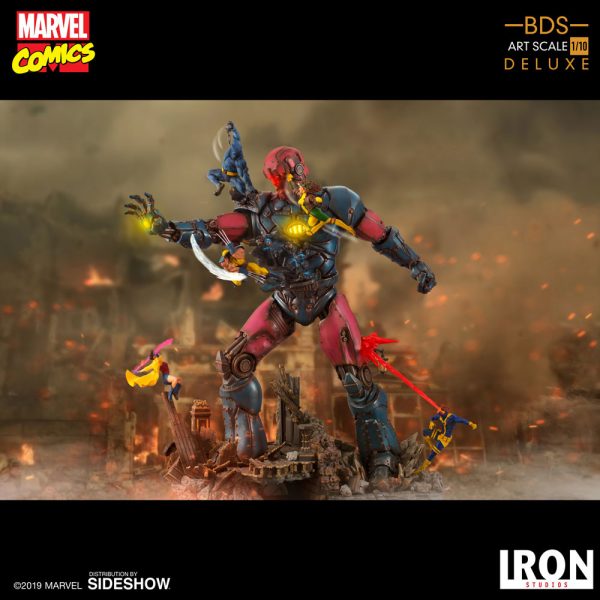 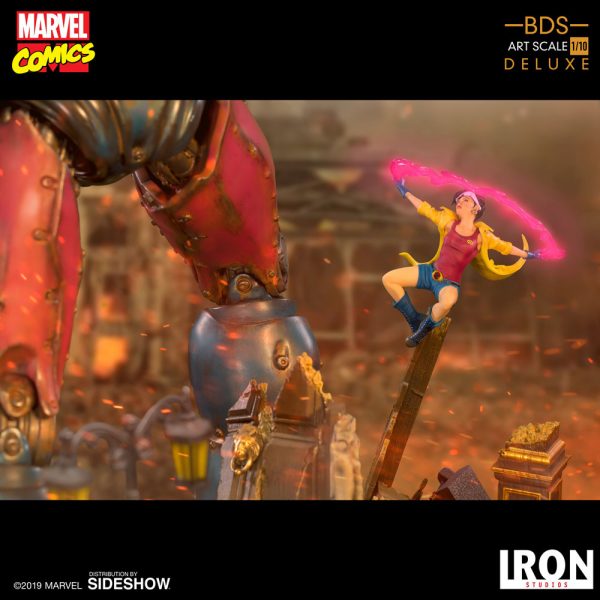 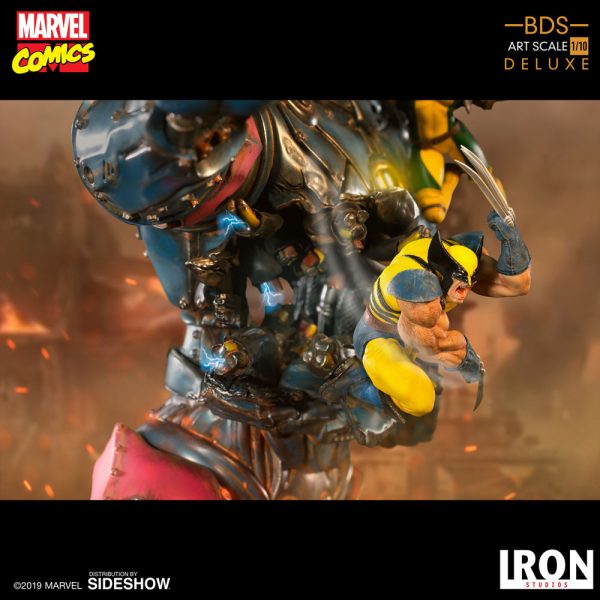 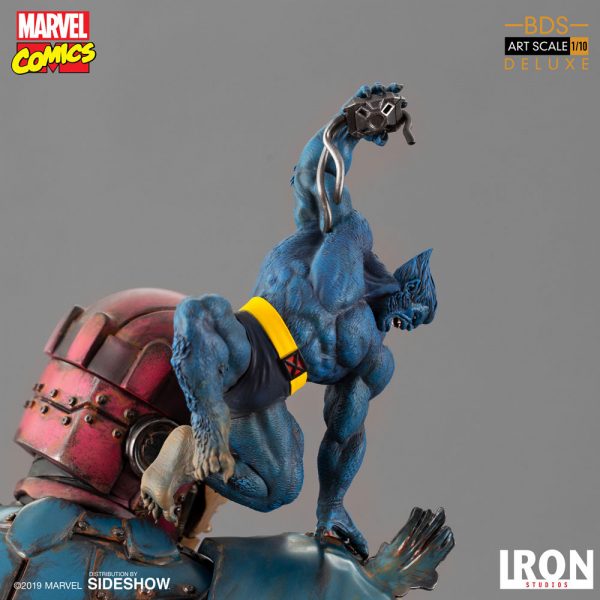 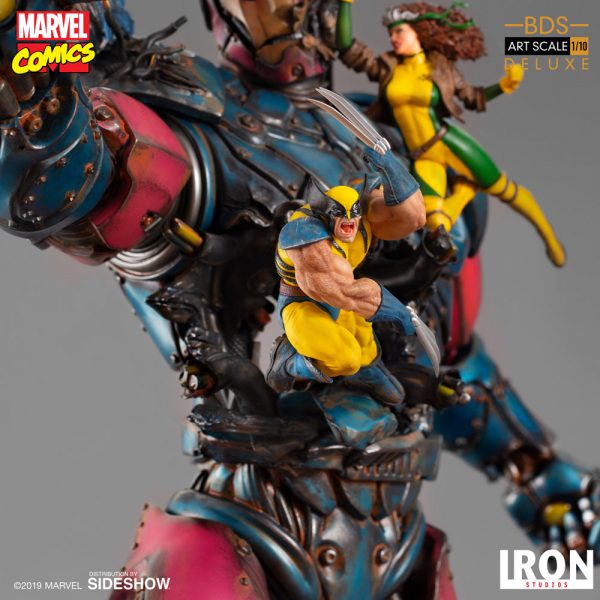 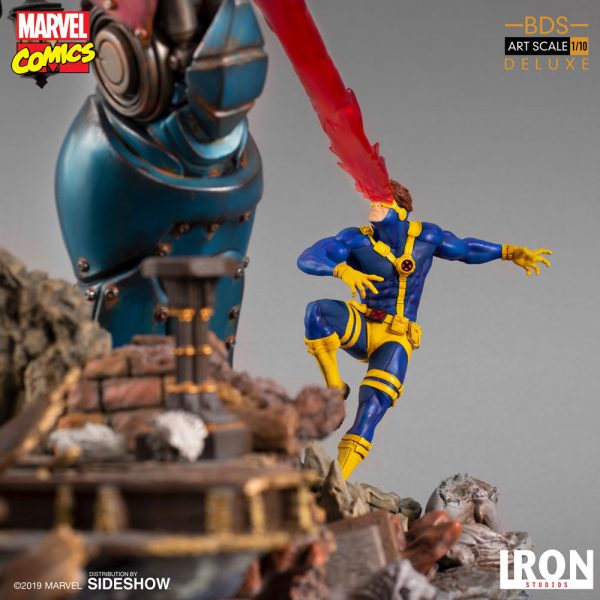 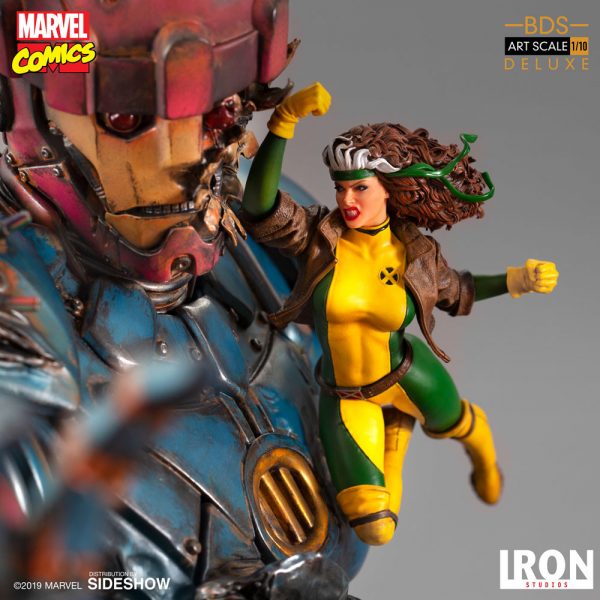 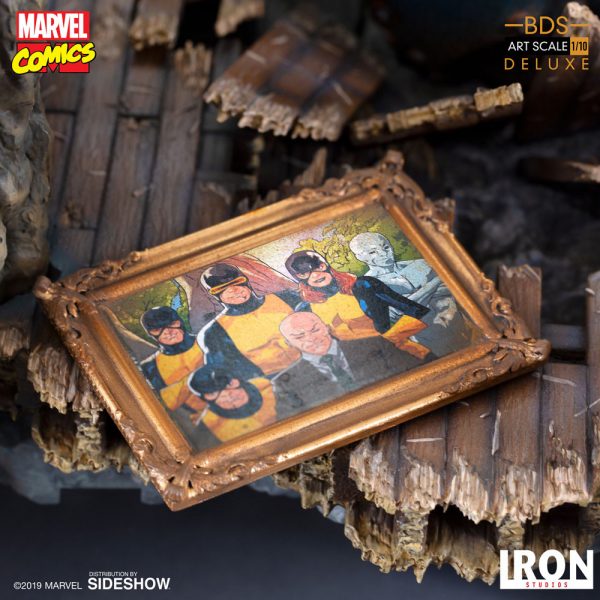 Created by scientist Bolivar Trask, the Sentinels are giant robots built to capture and/or exterminate mutants. Among the biggest threats ever faced by X-Men in the Marvel universe, they have the ability to adapt to the powers of their targets.

In the 1990s comic X-Men #1 by Chris Claremont and Jim Lee we are introduced to the Blue team led by Cyclops and made up of Cyclops, Beast, Wolverine, Rogue, Jubilee, Psylocke and Gambit.

Iron Studios X-Men Vs Sentinel #1 Deluxe BDS Art Scale 1:10 Statue presents part of the team fighting against a Sentinel that will form an epic diorama with two more sets and many individual characters in an extremely detailed and amazing scene!