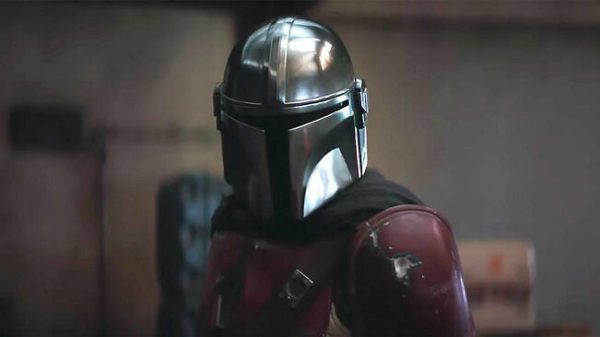 The show may have just premiered this past Tuesday, but creator and showrunner Jon Favreau has announced that cameras are already rolling on the second season of Disney+’s live-action Star Wars series The Mandalorian.

Favreau made the announcement on Instagram, sharing a set photo featuring the Mandalorian’s signature helmet. Take a look…

SEE ALSO: Read our review of The Mandalorian here

Greetings from the set of #TheMandalorian season 2

Given all of the secrecy around the first season, nothing is known about Favreau and Lucasfilm’s plans for season two of The Mandalorian, although it’s safe to assume that Pedro Pascal will be returning in the title role. Favreau meanwhile has also suggested that he may get behind the camera to direct an episode of the second season, having been too tied up with The Lion King to do so on season one. 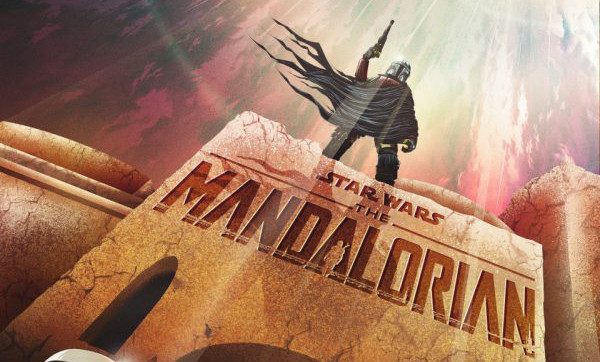