The Decimation of Marvel Television continues, with Hulu announcing that the teen superhero drama Runaways is set to come to an end with its upcoming third season, which premieres next month. You can check out a new trailer for the now final 10-episode season here, along with the official season 3 poster… 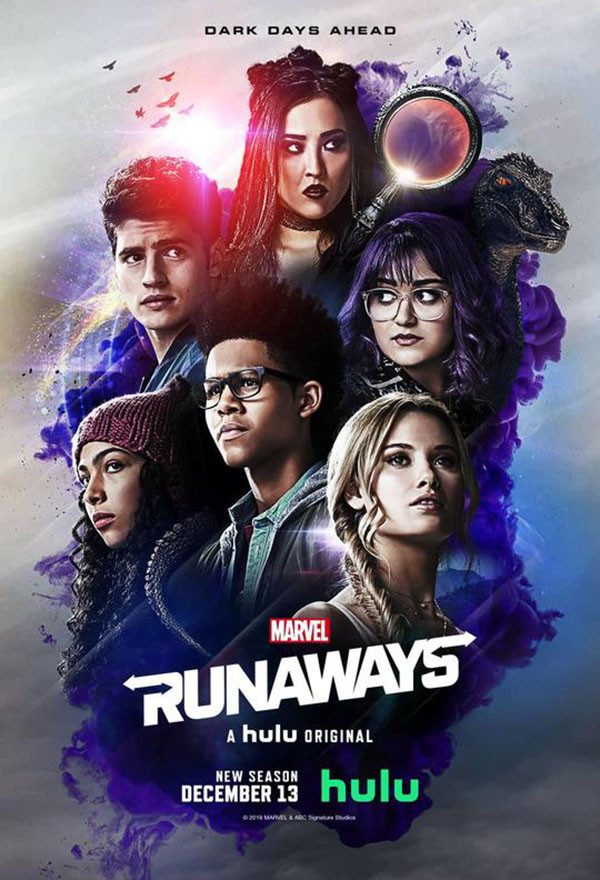 Runaways is the second Marvel series to be cancelled in recent weeks after Freeform’s Cloak & Dagger, while ABC’s long-running Agents of S.H.I.E.L.D. is also set to come to an end in 2020.

These cancellations coincide with Marvel Studios’ (the feature film division of Marvel) shifting into the TV arena with its upcoming slate of Disney+ shows, along with the news that MCU architect Kevin Feige has now taken charge of all of Marvel’s film and television output.

That being said, Hulu does still have SIX Marvel Television projects in the works in the live-action Helstrom and the animated shows M.O.D.O.K., Hit-Monkey, Tigra & Dazzler Show, Howard the Duck and The Offenders. 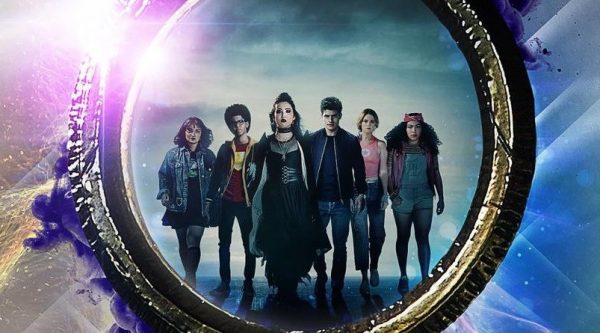