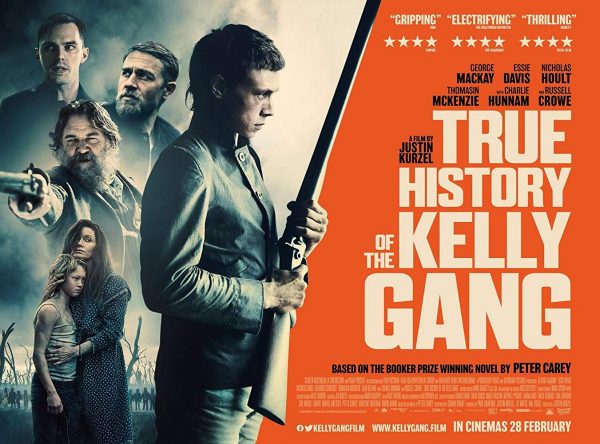 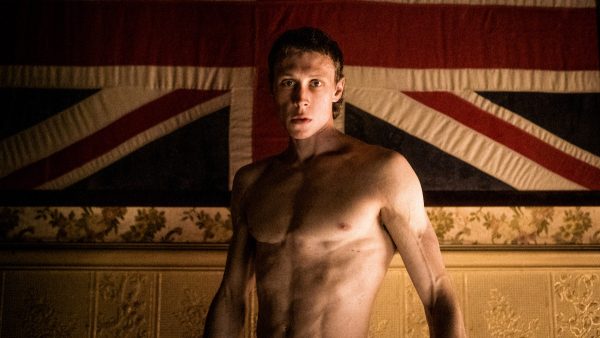 Controversially, the outlaw Ned Kelly is one of the most famous figures in Australian history. So true is this in fact that the first ever feature-length movie – Charles Tait’s 1906 tale The Story of the Kelly Gang – told his story. More than a century later, Justin Kurzel has paid homage to the cinema trailblazer with True History of the Kelly Gang – his own take on the well-trodden path of Kelly’s wild life. The result is a fierce, muscular movie with raggedy edges and open wounds littering its runtime.

Opening with the declaration that “nothing you’re about to see is true”, Shaun Grant’s screenplay – based on the Booker Prize-winning novel of the same name – traces Kelly from his poverty-stricken youth through to his violent end in a confrontation with police. Throughout, it’s MacKay’s performance of stunning physicality which stands tall – a sinewy mass of barely concealed rage that couldn’t be further from his equally physical, but far more gentle turn in Oscar frontrunner 1917.

After breaking out with Snowtown and Macbeth before suffering a blip with the dreadful Assassin’s Creed, Kurzel has delivered a stylish, unflinching take on an Aussie legend. He has an eye for grimy visuals, helped by Ari Wegner’s pulpy cinematography, with the movie equally at home amid the sweaty environs of a bare-knuckle fight club and on the open plains of the Australian wilderness. The story of Kelly might be well-worn, but Kurzel and Wegner bring a unique visual style to the table, most notably in the strobe lighting that frames MacKay’s battered visage during the antihero’s last stand. 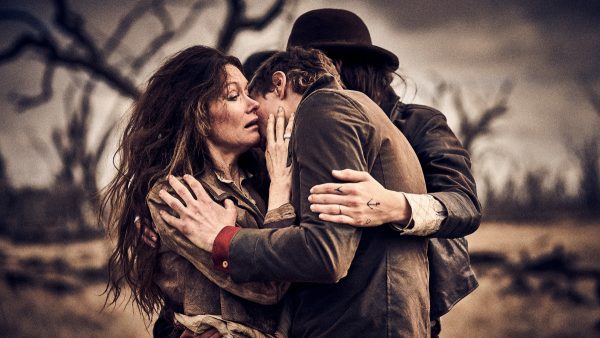 Alongside MacKay’s terrific central performance, the film boasts a terrifically cast ensemble of supporting characters. Notably, The Babadook star Essie Davis is outstanding as Kelly’s troubled mother – a woman trapped in a maelstrom of adverse circumstances and struggling to make the right decisions for her family. Russell Crowe is the best he has been in years as bushranger Harry Power – a very bad influence on Kelly – while Charlie Hunnam delivers another solid performance, following his standout work in The Gentlemen, as the Geordie copper who causes problems for the family.

As the impish title and opening declaration suggests, True History of the Kelly Gang has plenty of fun with the notion of fiction and its contentious relationship with the truth. There’s input from Kelly himself, who feverishly documents his own mythology – pregnant with dramatic licence – and the involvement of an unscrupulous reporter late in the day muddies the waters even further. Kurzel, like the rest of us, doesn’t know whether the legend is true or not, but he’s very interested in how exactly that legend came to be pop culture gospel.

There’s a slightly scrappy nature to the film, which unfolds like a shaggy dog tale – perhaps shaggy dingo would be more appropriate – over the course of its ungainly two-hour running time. Much like its chaotic protagonist, whose cross-dressing gang asserts that “nothing scares a man like crazy”, the film lurches wildly between tones and ideas in a way that is seldom entirely coherent, but crackles with an undeniable energy. In depicting the unrestrained rage and bravado of Kelly and his followers, Kurzel communicates the dishevelled masculinity of the Kelly myth in a way that is slippery and compelling. 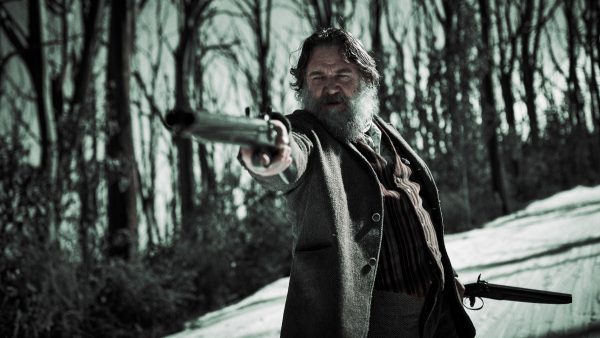 This focus on masculinity leaves potentially pivotal characters squandered, like Kelly’s mother – Davis sadly fades from the film as Kelly pinballs further away from his home – and the dependably brilliant Thomasin McKenzie’s take on his wife. In its preoccupation with Kelly’s macho bravado, the film forgets the important role women played in his life. However, the movie seems to struggle with relationships as a whole, struggling to make the most of the inherent homo-eroticism in his bond with lieutenant Joe Byrne (Sean Keenan).

True History of the Kelly Gang is undoubtedly a flawed and ragged movie, but there’s something about that which seems to fit the protagonist like a glove. No one will ever really know the truth about Ned Kelly, and angry, blood-soaked fiction is often a lot more interesting than any earnest attempt at uncovering reality.