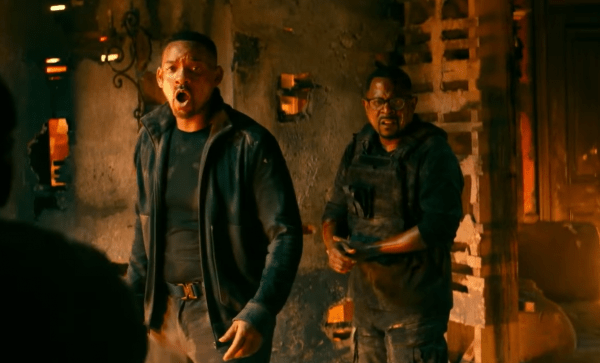 Coinciding with the digital release of Bad Boys for Life, Sony has unveiled an alternate ending for the hit buddy cop threequel starring Will Smith and Martin Lawrence which you can check out here…