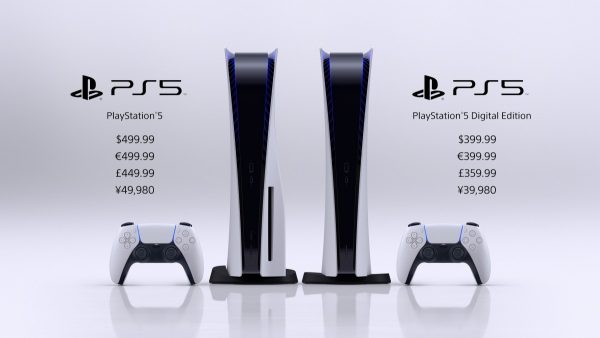 Last week, Microsoft and Phil Spencer officially started next generation’s console war by announcing the prices for the Xbox Series X and Series S. The former will be $499/£449 while the latter will be $299/£249. Interestingly, for the first time, you will have the option to do a monthly payment plan via Xbox’s “All Access” if you are unable/don’t want to shelve out all the money.

The event also gave the Japanese corporation a chance to highlight some of its upcoming exclusives. While fans already knew about two of these, Spider-Man: Miles Morales (a sequel to their 2018 game) and a God of War follow-up, two more were disclosed that floored audiences – Final Fantasy XVI and Resident Evil Village.

That’s right, the two iconic franchises that have been mainstays of the PlayStation over its lifetime are officially receiving entries for next generation. Note, at this time, it is unknown whether or not they will have dual releases or be exclusive to the PS5.

It will be interesting to see what AAA exclusive video games Microsoft comes up with for the future. At the moment, Halo Infinite is their only one, though Spencer has insisted on the company’s focus on brand and tech over gaming.

The PlayStation 5 will release on November 12th in the U.S., Japan, Canada, Mexico, Australia, New Zealand and South Korea, with the rest of the world following on November 19th.