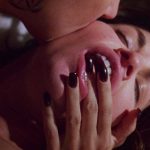 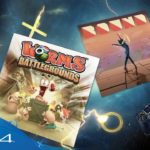 This week, Neil Calloway argues that 1996 was a hugely influential year in cinema… This month sees the release of the long awaited Independence Day sequel. In many ways it seems like a long time since the original came out; the film industry has moved on a lot, and there is no way that a […]