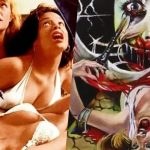 Marvelous Videos presents horror flicks we’d like to see remade… We know, we know- whenever a remake or reboot is announced of a popular IP, especially one from the 80s, it’s met with groans and moans by fans who believe Hollywood is running out of creativity. Whether that argument has merit is not for us […] 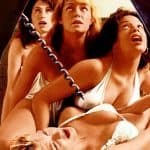 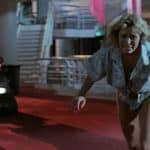 Marvelous Videos presents underloved mechanical monster movies… Man vs. Machine. This is a conflict that has gained even more attention thanks to the advent of AI, but on its own merits it deals with a facet of warfare that we don’t really think about- unthinking robots sent out to exterminate humans. When you reflect on […] 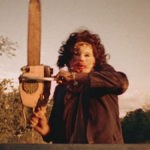 This is usually the part, when talking about a film in early production, where one writes: “While there isn’t that much information to go by just yet… “. However, that really isn’t the case with Danny McBride’s upcoming Halloween reboot. McBride has offered a wealth of information on the project since its announcement. So far, we’ve […]