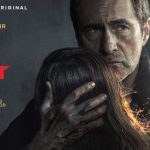 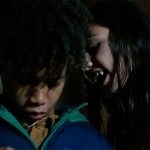 Showtime has debuted the first trailer for the upcoming vampire thriller series Let the Right One In. Based on John Avdje Lindqvist’s novel and director Tomas Alfredson’s acclaimed 2008 Swedish horror film of the same name, the series centres on Mark (Demian Bechir) as he tires to provide is daughter Eleanor (Madison Taylor Baez) with […] 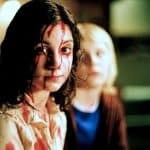 Tai Freligh interviews Jacob Buster from Colony… Season 2 of the hit series Colony is airing now on USA. Buster stars alongside Josh Holloway and Sarah Wayne Callies on the sci-fi drama series. Buster portrays Charlie Bowman, an abused child who was separated from his family for over a year in this dystopian version of […]