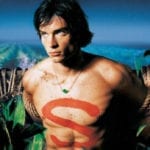 Ricky Church and James Garcia with the top 25 episodes of Smallville… For a long time, Smallville was the longest running science fiction show on television, beating out The X-Files and the individual Star Trek series for that honour. With 218 episodes, no one expected the show about a young Clark Kent in his pre-Superman days to last that long. While […] 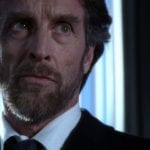 The DC Extended Universe is riding high at the moment following the box office success of Aquaman, and in less than three months Warner Bros. and DC Films will release the next chapter of the shared superhero universe with the release of Shazam!. As we await the release of the new trailer – which, if […] 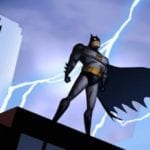 A trailer has arrived online for the home entertainment release of Andy Mitton and Jesse Holland’s supernatural thriller We Go On which stars Clark Freeman, Annette O’Toole, John Glover, Giovanna Zacarías, Jay Dunn, and Laura Heisler; take a look below after the official synopsis… Paralyzed by his fear of dying, Miles Grissom (Clark Freeman) offers […]

A trailer has arrived online for French filmmaker Quentin Dupieux’s (Rubber) latest film Reality starring Alain Chabat and Jon Heder, check it out below after the official synopsis… Jason, a quiet cameraman, dreams of directing his first horror movie. Bob Marshall, a wealthy producer, accepts to finance his movie on one condition : Jason has […]