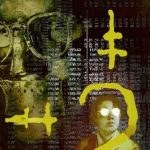 Back in March it was announced that The Batman star Paul Dano would be returning to the character of The Riddler to write a six-issue comic book series for DC entitled Riddler: Year One, which serves as a prequel to this year’s Robert Pattinson-led film. Well, as part of its San Diego Comic-Con reveals, DC […] 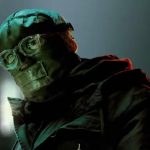 Having reinvented the character with a chilling, Zodiac Killer-inspired take on the iconic villain in Matt Reeves’ The Batman, it looks like Paul Dano is set to explore the origins of his twisted incarnation of The Riddler – albeit not on screen, but as writer of a new DC Comics miniseries. As announced by the […]