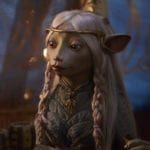 Last year it was announced that Netflix and The Jim Henson Company were teaming up on a 10-episode prequel to the cult 80s fantasy The Dark Crystal entitled The Dark Crystal: Age of Resistance, and now we’ve got three first-look images from the series featuring Taron Egerton (Robin Hood), Anya Taylor-Joy (The Witch) and Nathalie […] 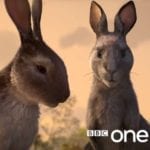 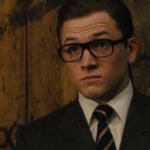 Having portrayed Eggsy in Kingsman: The Secret Service and Kingsman: The Golden Circle, actor Taron Egerton will be sitting out the next instalment in the spy series as director Matthew Vaughn takes us back in time to the First World War for the prequel Kingsman: The Great Game. Vaughn does however plan to follow-up the […] 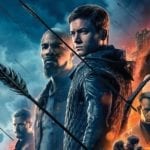 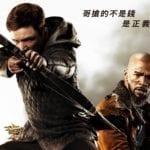 With the release of Robin Hood just two weeks away, an international poster has arrived online for Otto Bathurst’s upcoming action adventure along with five character one sheets featuring Taron Egerton as the titular legendary English folk figure, Jamie Foxx as Little John, Jamie Dornan as Will Scarlett, Eve Hewson as Maid Marian, and Ben Mendelsohn as the Sheriff of […] 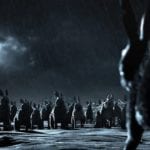 The BBC and Netflix’s upcoming animated Watership Down adaptation has extended its already hugely impressive cast, with Taron Egerton, Rosamund Pike, Gemma Chan and Peter Capaldi all signing on to the two-part Christmas special, while Sam Smith is set to perform the original theme song ‘Fire to Fire’. The new additions join a previously announced […] 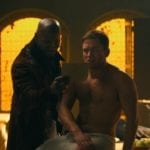 With just a month to go until the release of Robin Hood, a new poster has arrived online for the upcoming action adventure featuring Taron Egerton as the English folk hero, Jamie Foxx as Little John, Ben Mendelsohn as the Sheriff of Nottingham, Eve Hewson as Maid Marian, Jamie Dornan as Will Scarlett, and Tim Minchin as Friar Tuck; take […] 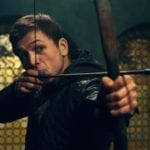 With a little over a month to go until Robin Hood arrives in cinemas, the first clip has been released from the upcoming action adventure which sees Jamie Foxx’s Little John challenging Taron Egerton’s titular outlaw to prove his skill and speed during a training session; watch it here… SEE ALSO: Watch the latest Robin Hood […] 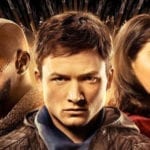