Despite being announced just a month ago, That Hashtag Show is reporting that it has acquired casting breakdowns for the new additions to the third season of Netflix’s Jessica Jones, which may well reveal which villain Krysten Ritter’s private eye will find herself going up against in the next season of the Marvel show.

[ELLIOTT] Mid 30s-early 40s, male, open ethnicity. Must be over 5’11. A charismatic gambler and alcoholic. Attractive, quick-witted and dry. His edgy charm comes through even in the direst circumstances. SERIES REGULAR – ONE YEAR DEAL

[ZELDA] 27-31, female, African American, strong, smart and driven. A rising star in her profession with the ambition and talent to propel her to the top one day. She’s earthy, beautiful, supportive and fiercely protective of those she loves. SERIES REGULAR – MULTI-YEAR DEAL

As usual, the characters are being referred to by code names, so its difficult to really get much insight into who these characters are and how they may impact the story.

Nevertheless, the site is speculating that ‘Collins’ could be Curtiss Jackson, a.k.a. Power Broker, a character who has ties to Dr. Karl Malus, played by Callum Keith Rennie in season two of the show. In the Marvel comic book universe, Jackson is the founder of Power Broker Corporation, a business who technologically augments paying customers, granting them superhuman abilities, as well as experimenting on superpowered individuals.

As yet, there’s been no word as to when we can expect to see the third season of Jessica Jones, but it’s unlikely to arrive until late 2019. Before then however, we have season two of Luke Cage, season three of Daredevil, season two of Iron Fist and season two of The Punisher to look out for. 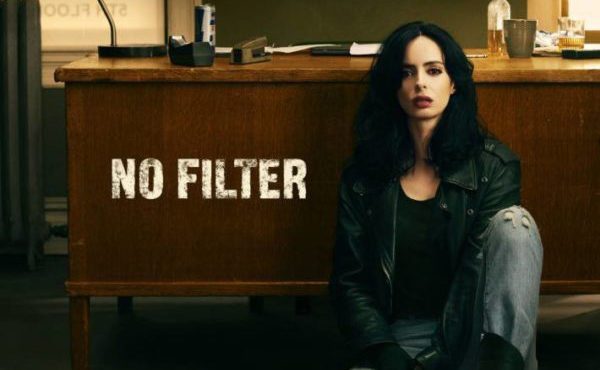