The first trailer and poster have debuted for the upcoming Jean-Claude Van Damme-headlined action thriller Lukas (aka The Bouncer) which also stars Sveva Alviti, Sami Bouajila, and Kaaris; check them out here… 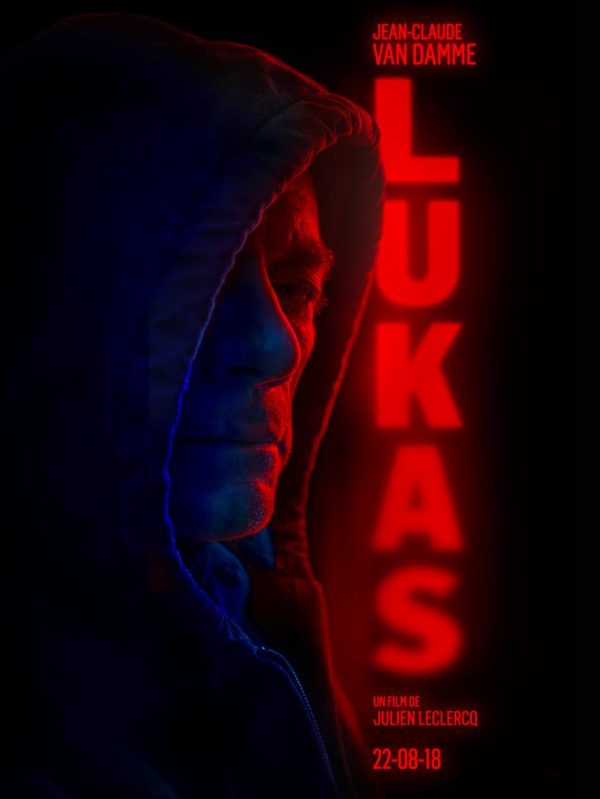 A former bodyguard who chained small security jobs in nightclubs to raise his 8-year-old daughter finds himself forced to collaborate with the police. His mission: infiltrate the organization of a dangerous Flemish gang leader.

Lukas is set for release on August 22nd.