As DC’s Aquaman begins its global promotional tour, Warner Bros. has released a new batch of character posters for the anticipated superhero film. The new posters show off closer looks at Aquaman’s classic costume as well as the movie’s supporting characters, including Mera, Black Manta, Ocean Master, Queen Atlanna, Vulko and King Nereus. Check them out here and click on any of the posters for hi-res versions… 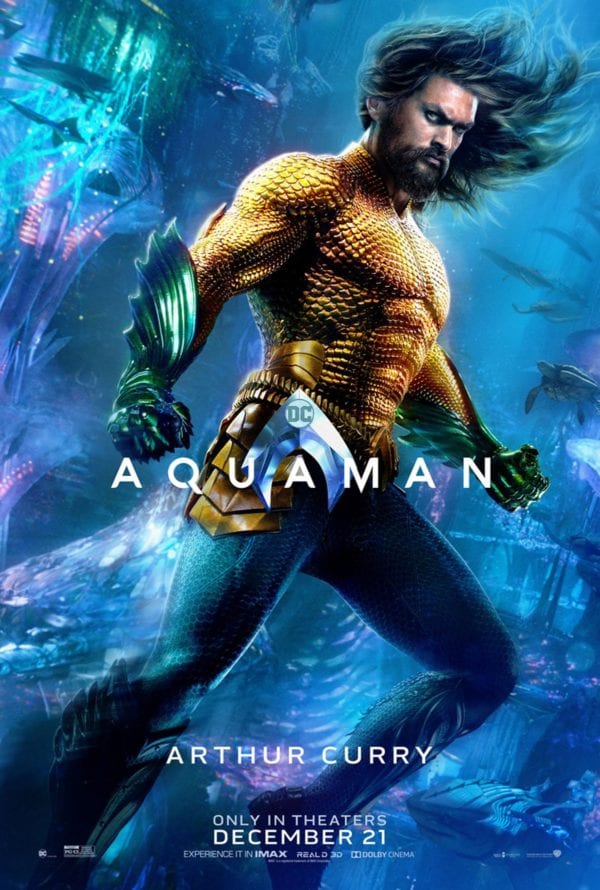 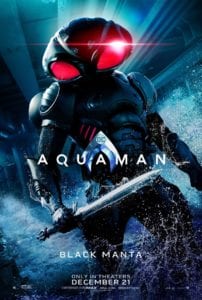 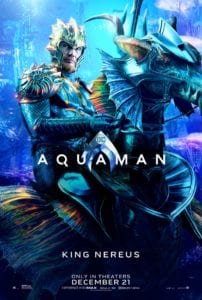 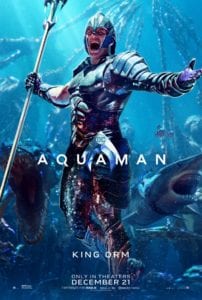 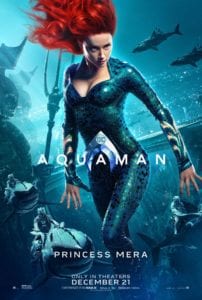 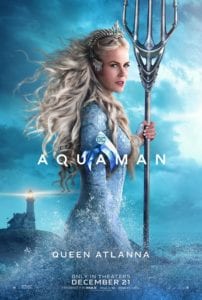 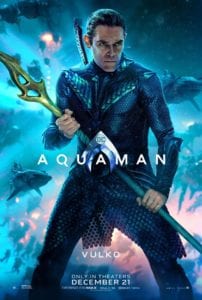