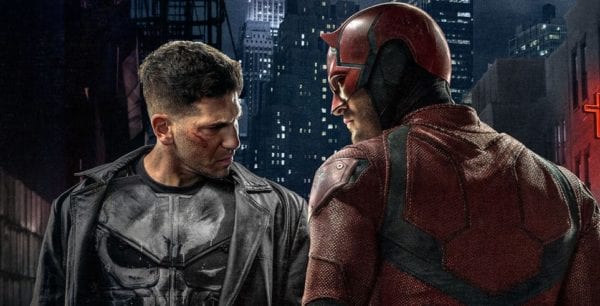 Although it’s widely expected that Netflix will soon announce that it is cancelling The Punisher following the arrival of its second season last week, Marvel has already said that it is “ready to go” on season three, and it seems that showrunner Steve Lightfoot has his eye on two major guest stars.

Speaking to Heroic Hollywood, Lightfoot revealed that he’d like to see Charlie Cox’s Matt Murdock / Daredevil and Vincent D’Onofrio’s Wilson Fisk / Kingpin to appear alongside Jon Bernthal’s Frank Castle, should the axe not fall on The Punisher.

“Obviously Daredevil and Punisher have a lot of history and story between them in the comic books. So it would be great to dig into some of that. Also villains like the Kingpin who was featured in quite a lot of the Punisher books as well. So it would be fantastic to get some of those guys back into the show if we can make it work.”

SEE ALSO: Jon Bernthal “at peace” with the prospect of The Punisher being axed

When Daredevil was cancelled by Netflix, Marvel did announce that we could expect to see the return of the Man Without Fear for more “adventures”. Could one of those adventures be a team-up with The Punisher? Or do you think it’s a given that Netflix will pull the plug on a possible third season? Let us know your thoughts in the comments below… 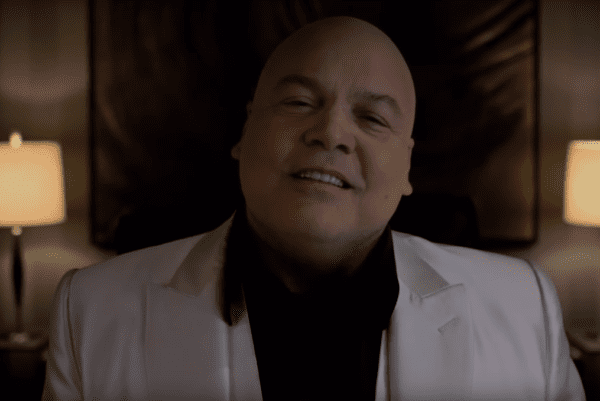 Former marine-turned-vigilante Frank Castle (Jon Bernthal) has been living a quiet life on the road until he suddenly becomes embroiled in the attempted murder of a young girl (Giorgia Whigham). As he is drawn into the mystery surrounding her and those in pursuit of the information she holds, Castle attracts a new target on his back as new and old enemies force him to confront whether he should accept his destiny and embrace a life as The Punisher.