On The Pick of the Flicks Podcast, a different guest drops in every week to chat about their favourite film. This week, film critic Hanna Flint stops by to chat about 80s cult teen classic Heathers… 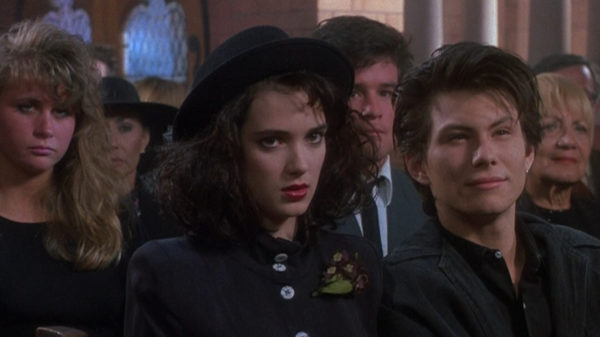 On the latest episode of The Pick of the Flicks Podcast, film critic Hanna Flint comes on to chat about the cult classic Heathers – a teen movie on the border between the fluffy John Hughes 1980s and the more cynical 90s. We discuss the film’s unusual politics, its insanely quotable script and whether it has become problematic 30 years after its original release. 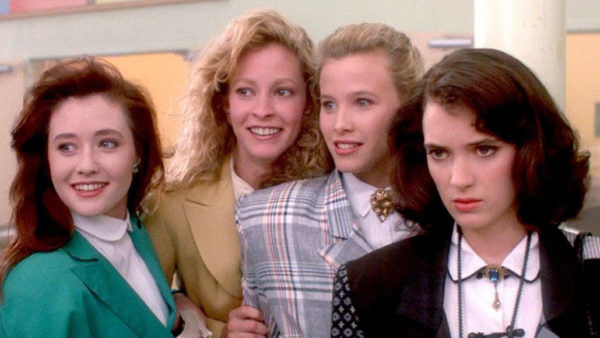