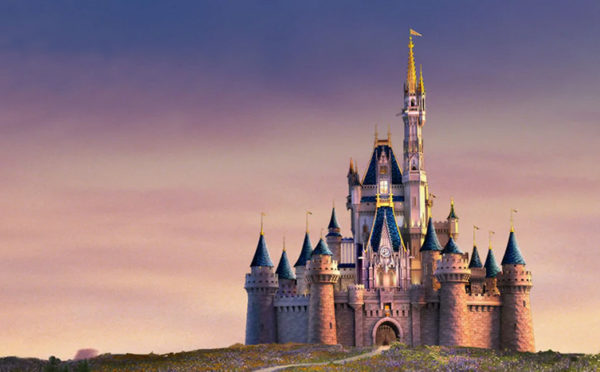 Recently, a parent went on social media and claimed that childless millennials and other individuals without children should be banned from Walt Disney World. This claim has stirred up a great deal of controversy, so we have come up with five valid reasons why people without children can appreciate various aspects of the park in question. 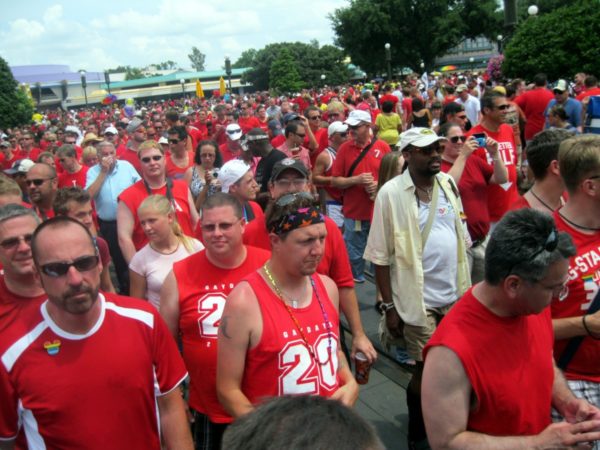 The Gathering of Gay Days 20 in the Magic Kingdom

Walt Disney World bills itself as the happiest place on earth, which makes it perfect as a place to celebrate pride in one’s culture. Many cultural groups hold outings at the various theme parks, water parks, shopping areas, and more. A number of them have made these events annual, with people coming from around the world to take part. In fact, with films set around the world such as Mulan in China, Brother Bear in North America, Aladdin in the Middle East, Pinocchio in Italy, The Lion King in Africa, Frozen in Scandinavia, Snow White in Germany, and many other regions being represented, Disney fandom can pull together people from around the world in fact, the Epcot Center at Disney World has a World Showcase filled with pavilions that do exactly this. Disney has also embraced diversity of many different groups, hosting events for the LGBTQ population, individuals and groups of individuals with disabilities, and many other forms of diversity. Many of these groups enjoy events at Walt Disney World, reasoning that there is no better way to celebrate one’s culture than having a lot of fun together! 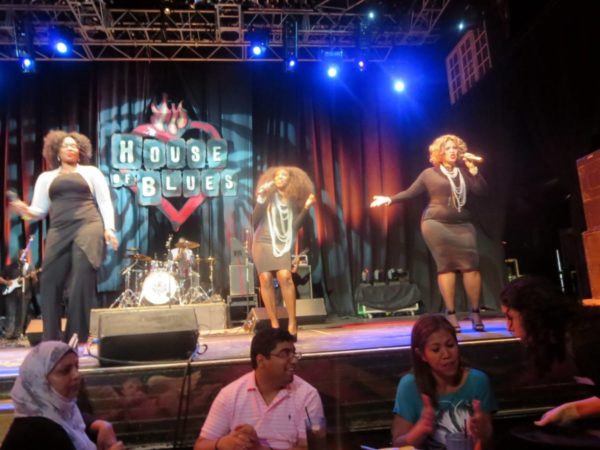 As the Rhapsody in Blue segment in Fantasia 2000 can teach us, work and play are equally important. A place as fun as Walt Disney World can be really conducive to professional events. Various businesses, companies, professional associations, not-for-profits, and other organizations recognize this, and hold professional events at the various Disney parks. Disney has vast catering resources, hospitality spaces, and a wide variety of entertainment options for everything from banquets to networking functions to teambuilding exercises and much more. One would never imagine that it could be so fun to be at work! 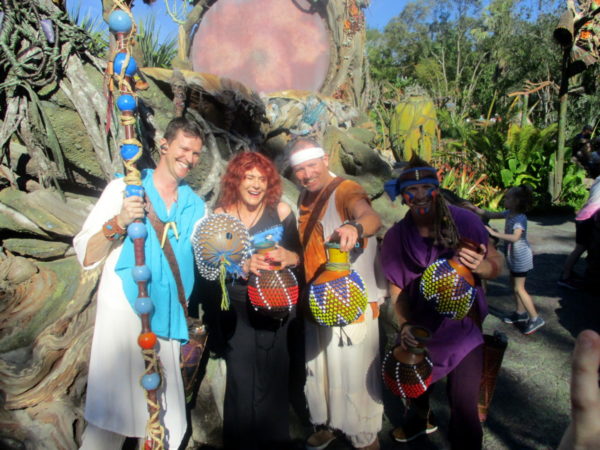 Disney has a vast entertainment presence, and has in-built fan followings amongst millions of people. From Star Wars fans to theme park aficionados to collectors of vintage merchandise to vintage animation fans, Disney draws people who appreciate all kinds of entertainment. Walt Disney World in particular has a strong draw towards various fans. Disney’s Hollywood Studios is a draw for people with creative fandoms, while Disney Springs attracts collectors, and Disney’s Animal Kingdom attracts the environmentally minded. Star Wars has one of the most famous science-fiction universes, and now you can live that universe at Walt Disney World and Disneyland. The same thing is true for James Cameron’s Avatar. Several other fandoms are represented as well. Many people are also absolutely enraptured by the rides, such as Peter Pan’s Flight, the Haunted Mansion, and Pirates of the Caribbean. In fact, many of the rides have inspired films, and have been modified to better reflect those films. These films, in turn, have their own fans. Almost any kind of fan can have an excellent time at Walt Disney World! 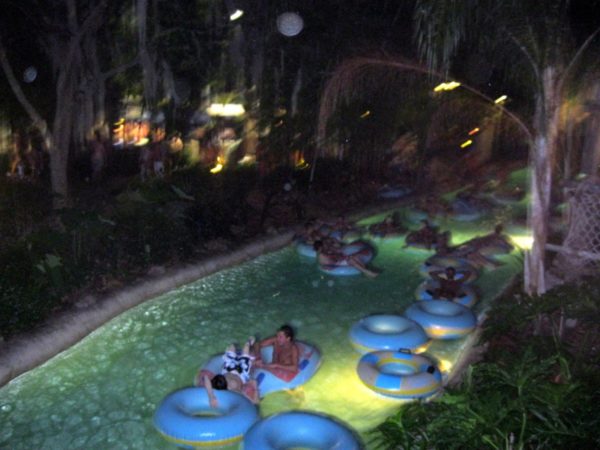 The Lazy River at Disney’s Typhoon Lagoon During an Early A.M. Pool Party

Walt Disney World is unlike most theme parks in that it has late-night hours. Many social groups may take advantage of this, holding parties at the various theme and water parks, as well as at the commercial area, Disney Springs. In fact, one whole portion of Disney Springs consists of entertainment venues such as nightclubs, theaters, and even a circus operated by Cirque du Soleil. In addition to Cirque du Soleil, Disney has a storied history of putting on many varieties of shows both inside and outside the parks such as Disney on Ice and the opening and closing ceremonies of the 1960 Squaw Valley Winter Olympics. In addition, many parts of Disney World serve alcohol, which obviously caters to adults. Some of the parts of the park that serve alcohol include the Star Wars land, as well as Pandora from James Cameron’s Avatar. In fact, many of the alcoholic drinks at Disney World are unique to Disney properties, and cannot be found anywhere else. It goes without saying that Disney World can be extra fun after the kids have had lights out! 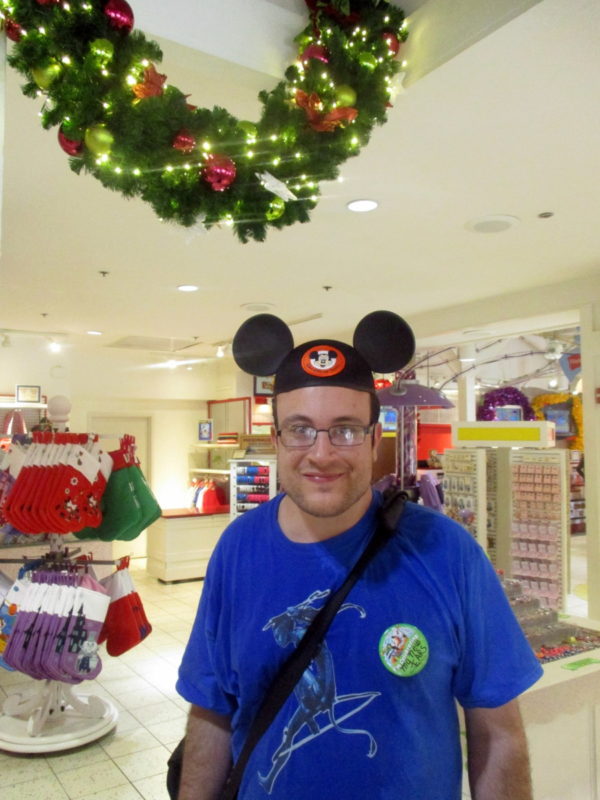 Vacation is not just for kids, and adults can have just as much fun as children at Walt Disney World. In fact, it could be stated that adults could have even more fun, since they understand the context of the various attractions, as well as the technology behind them. Adults can appreciate the determination and ambition of the engineers who designed the various attractions, as well as the history of the entertainment industry, and the various forms of media the attractions are based on. Many adult fans collect the toys, ride the rides, and eat the fabulous food with gusto. Adult fans can truly understand the cultural narrative behind Epcot’s World Showcase, the environmental narratives behind the Living Seas and the Land, as well the entire Animal Kingdom. Adults who are versed in engineering or physics may be fascinated by the setups of the various rides. Adults with knowledge of the history of the parks and geek out over the creative effort put into Walt Disney World over multiple generations. Adults with fondness for collecting can patronize shopping areas such as Disney Springs. Adult sports fans can visit and take part in recreation at the ESPN Wide World of Sports Complex. Traveling to Disney World as a kid is fun, but as an adult, one has a whole new appreciation for the park!