Liam Hoofe reviews the season 4 premiere of The Good Place… 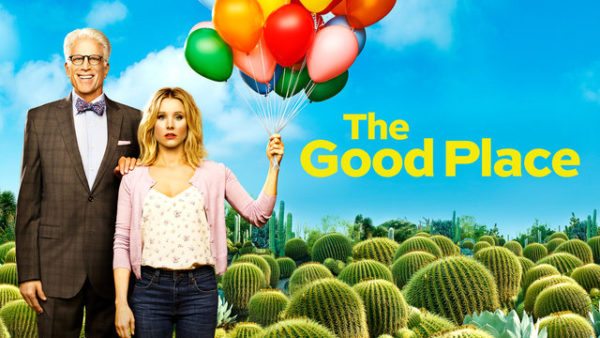 The Good Place returned to our screens this week for the premiere of its fourth, and final, season. The show has established itself as one of the most original comedies on television in recent years and this week’s opener began to move the pieces into place for the grand finale.

After wiping Chidi’s memory at the end of the show’s third season, Eleanor must now set about proving to the bad place that humanity is inherently good in order to save mankind. It’s going to be a tough task, and as we quickly learn in this episode, the Bad Place guys are not going to make it easy for her.

The season’s premiere, which is the first part in a two-part episode, is spent establishing the situation that our heroes find themselves in and also reminding the audience exactly how they got there. While things may feel a tad exposition-heavy at times, it does an excellent job of managing things for the most part and was also one of the show’s funniest season openers. 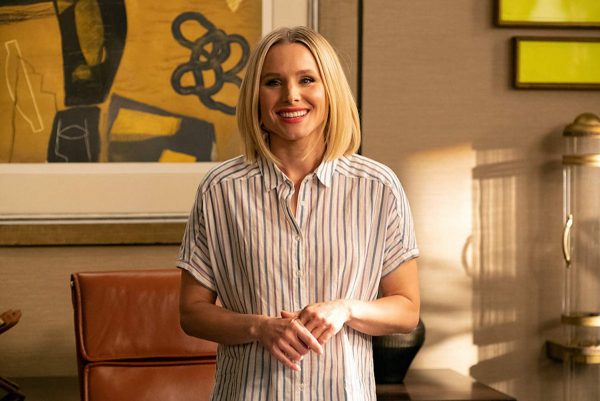 Eleanor is quickly introduced to the rest of the four humans who have been hand-picked by the bad place to test Eleanor and co and they are an absolute hoot. The first one we are introduced to is Linda, who at first glance appears just be the most boring person on the planet. Her dry responses to all of the positivity Eleanor and Michael can throw at her provide some hilarious moments and the big reveal that she is actually an undercover demon sent by the Bad Place also provides one of the funniest moments in the episode.

The other new human we are introduced to is Brent, who is basically every anti-pc macho man you have ever met in your life. Benjamin Koldyke is fantastic in the role and he is likely to provide plenty of laughs as the season progresses. Simone, Chidi’s ex who was sent as part of the test at the end of the last season is also excellent here. She is causing the group all sorts of problems as she has managed to convince herself that she is in a coma and that the entire thing is just a figment of her imagination before she actually dies.

On top of all of this, there is also the ridiculously zany love triangle between Janet, Jason and Derek still hovering around in the background. Jason’s exchanges with Derek provide the episode with plenty of laughs and will no doubt be used to provide a lighter tone to things as the season progresses. 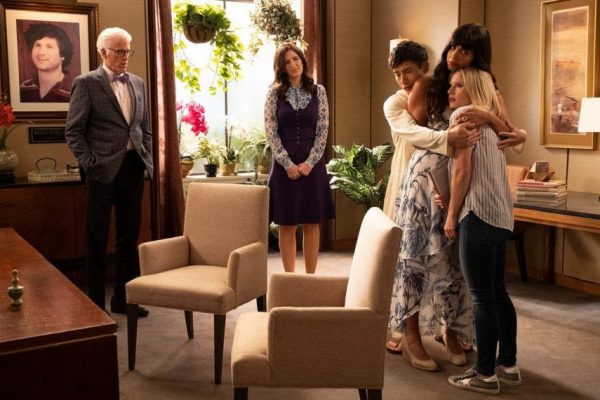 Verdict: After a bit of a muddled end to season three, The Good Place began moving all of the pieces into place for the final season with an excellent opener to season 4.