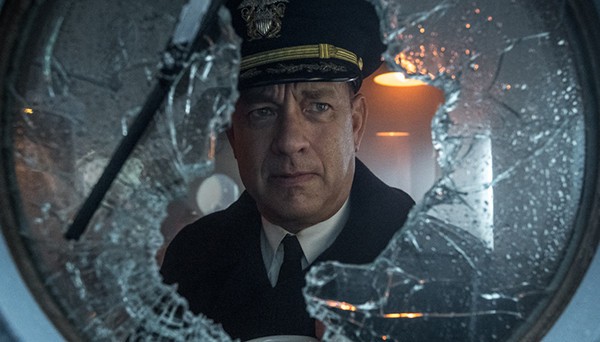 Originally set to up periscope on June 12th in the US and June 26th in the UK, Tom Hanks submarine drama Greyhound is now bypassing cinemas altogether after a bidding war that was eventually won by Apple TV+.

Variety report that Apple TV+ bought the worldwide rights from Sony Pictures, with some sources claiming that it cost around $70 million to land Aaron Schneider’s film.

Already shunted from its original release date into 2021 due to the current health crisis, Apple TV+ are yet to set a date for the WWII drama, which was written by Hanks and sees him commanding an Allied convoy as it attempts to navigate the U-boat infested waters of the North Atlantic. 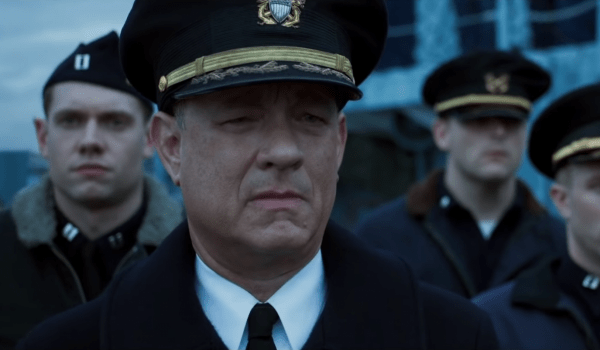 In a thrilling story inspired by actual events, from a screenplay by and starring Tom Hanks, a first-time captain leads a convoy of allied ships carrying thousands of soldiers across the treacherous waters of the “Black Pit” in the Atlantic to the front lines of WW2. With no air cover protection for 5 days, the captain and his convoy must battle the surrounding enemy Nazi U-boats in order to give the allies a chance to win the war. 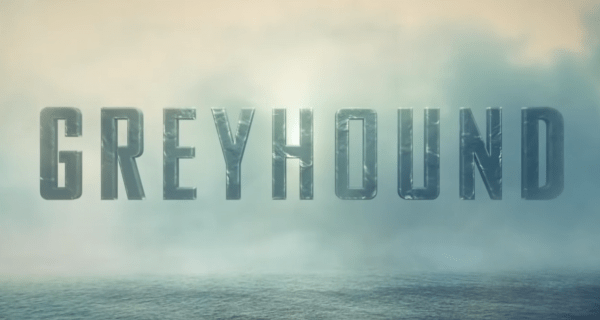