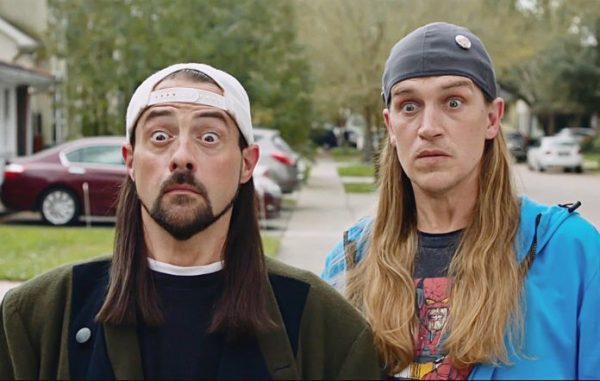 A few years back, Kevin Smith was teasing the death of Silent Bob in his upcoming horror-comedy spoof Moose Jaws, but now it seems that Silent Bob and his long-time screen partner Jay will not appear in the film. Smith revealed in a new interview with Jake Hamilton that he’s been re-working the script while in quarantine.

“Right now, I’m in the middle of that [rewrite], and I’m stripping Jay and Silent Bob out of it,” reveals director Kevin Smith. “The first draft I had done, Jay and Silent Bob were riddled throughout it. And now I want that movie to be by itself. Jay and Silent Bob are gonna come back in [the Mallrats sequel] and stuff like that. So I’m just kind of de-Jay and Bob’ing Moose Jaws.”

Back at Sundance in 2016, Smith opened about this project and called it one of his favorites of all time: “Moose Jaws is like, it’s my favorite thing I’ve ever written. This is a fuckin’ fan film. This is like pouring my heart out on a page. I love Jaws, and I love Canada, and I combined the two of them. So the whole thing is beat-for-beat Jaws, up until the third act. In the third act, it becomes Godzilla, Destroy All Monsters, Star Trek 2: The Wrath of Khan, and ends with Return of the Jedi. It’s pretty magical.”

SEE ALSO: Kevin Smith gives update on Masters of the Universe and Twilight of the Mallrats

Moose Jaws is set to be the third and final film in Smith’s Canada-set “True North Trilogy,” which saw its launch with 2014’s Tusk and continued with 2016’s Yoga Hosers. 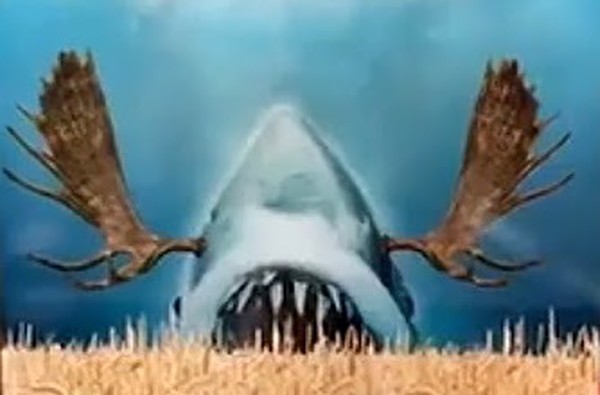