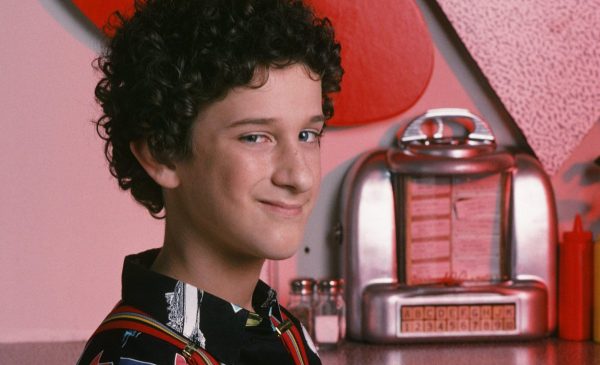 While Peacock’s Saved By the Bell reboot has brought back the majority of the old Bayside gang, including Jessie (Elizabeth Berkley), Slater (Mario Lopez), Zack (Mark-Paul Gosselaar), Kelly (Tiffani Thiessen) and Lisa (Lark Voorhies), there’s been no sign of one of the show’s most famous characters – that of Screech, played by Dustin Diamond.

Diamond’s absence is perhaps unsurprising given his antics over the years, including writing a controversial tell-all book about the original series, the realise of a sex tape, and various run-ins with the law, including a Christmas Day bar fight in 2014 that resulted in a stabbing and a four-month prison stretch for the former child star.

However, it seems the newly-launched series isn’t ignoring the character completely, as in the most recent episode (featuring a guest appearance from Lark Voorhies’ Lisa, now a successful fashion designer) fans were given an out of this world explanation for Screech’s absence – he’s currently on board the International Space Station with Kevin, his A.I. robot from the original series. 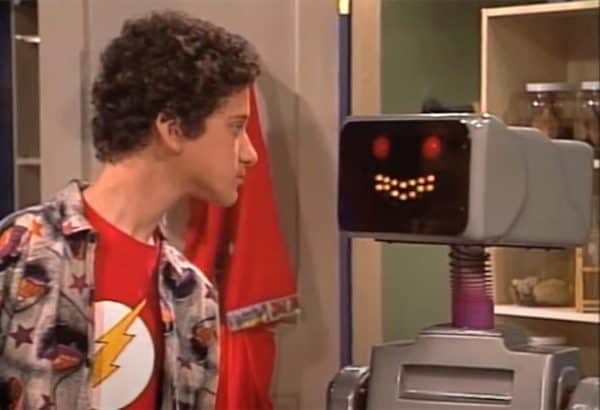 Earlier this year, Diamond expressed his disappointment about not getting the opportunity to return for the revival, which follows a new generation of students at Bayside High.

“I’m one of the rare people who was in every episode,” said Diamond. “How do you have Saved by The Bell without Screech? It seems like there’s a missed opportunity there. I think that everyone should probably be thinking the same thing as far as I’m concerned. Everyone should be thinking we should all be part of this… You have to have all the cast members. If it’s a reboot of the entire series, you should bring back all the staples.”

Despite Diamond’s claims, co-star Lark Voorhies claims that Screech’s absence is actually down to money, the actress stating: “[With] Dustin Diamond, the almighty dollar rules on that. He wants to be paid and respected. We would love for him to come back on set. He’s going through his growing pains…He’s going through his adult issues and all of that but I am sure he’ll be back—granted they have the perfect contract for him. I’m sure he would be back.” 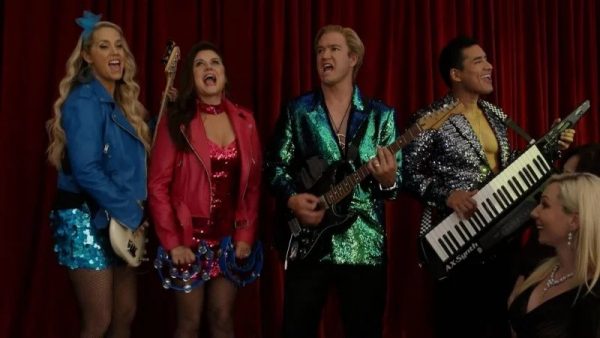 When California governor Zack Morris gets into hot water for closing too many underfunded high schools, he proposes they send the affected students to the most well-funded schools in the state – including Bayside High. The influx of new students gives the privileged Bayside kids (who never have a problem that can’t be solved in twenty-two minutes) a much-needed dose of reality. 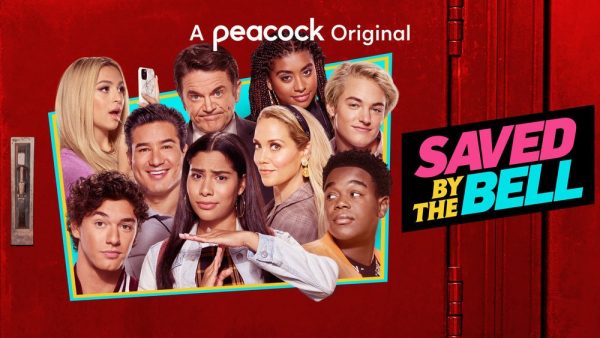