The DC Universe will enter a new phase this coming March as DC Comics launches Infinite Frontier #0, an bumper 64-page oversized one-shot which will set the table for 2021 and beyond. 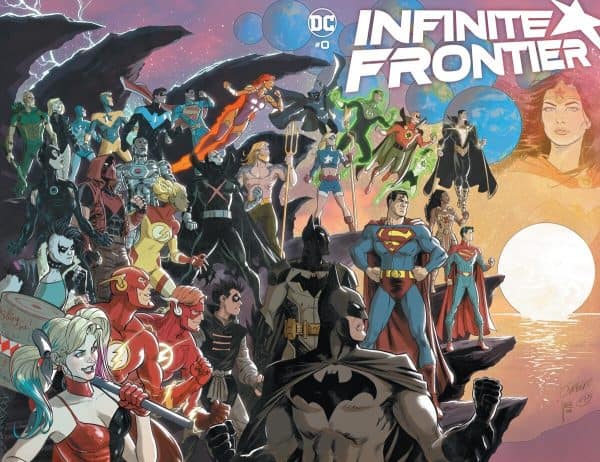 As Dark Nights: Death Metal exposes our heroes to the Multiverse’s darkest threats and DC Future State provides a glimpse into possible futures of the DC Universe, this blockbuster one-shot propels our heroes into the current day and a world full of endless possibilities.

Infinite Frontier #0 will also serve as the catalyst for new can’t-miss series and story lines continuing throughout 2021:

“Infinite Frontier #0 really feels like the beginning of a new era of DC Comics, a time when anything is possible,” said writer Joshua Williamson. “We’re taking the aftermath of Dark Nights: Death Metal and combining it with the best things we love as storytellers about the DC Universe, resulting in bold, fun, and exciting new directions. There are a lot of teases to new story lines, surprises, and mysteries for the year set up in Infinite Frontier #0 that you won’t want to miss.” 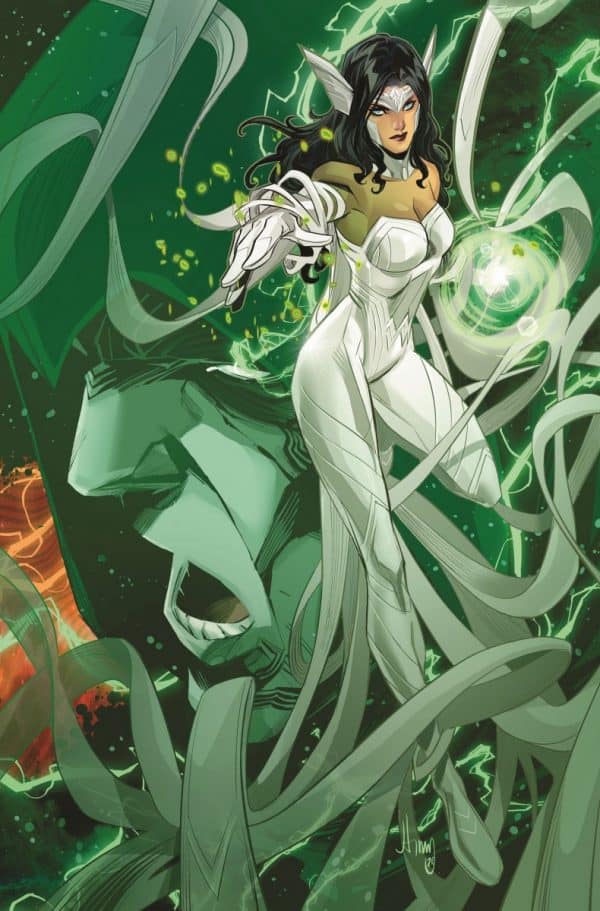 Infinite Frontier #0 will go on sale on March 2nd.