There’s certainly plenty of anticipation among Nicolas Cage fans for Prisoners of the Ghostland, the English-language debut of prolific Japanese director Sion Sono (Love Exposure), and thanks to Fandango we have four first-look images from the action horror which Cage has previously teased “might be the wildest movie I’ve ever made, and that’s saying something.” 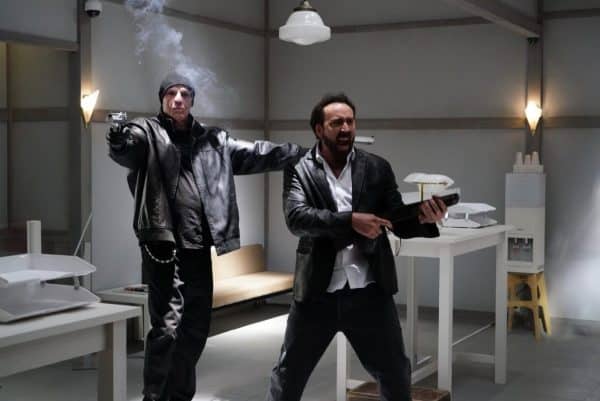 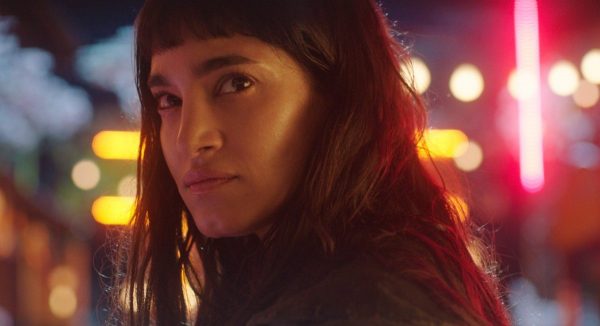 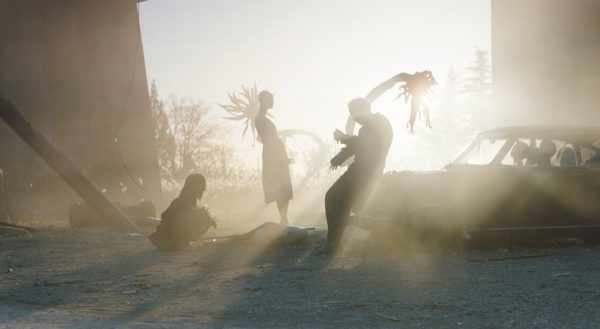 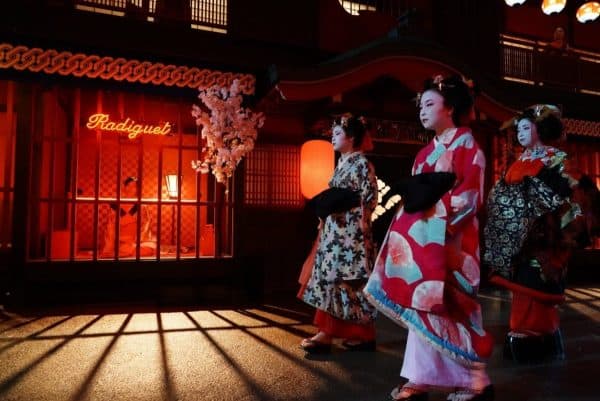 Prisoners of the Ghostland sees Cage taking on the role of Hero, a notorious criminal “who is sent to rescue an abducted girl  who has disappeared into a dark supernatural universe. They must break the evil curse that binds them and escape the mysterious revenants that rule the Ghostland, an East-meets-West vortex of beauty and violence.”