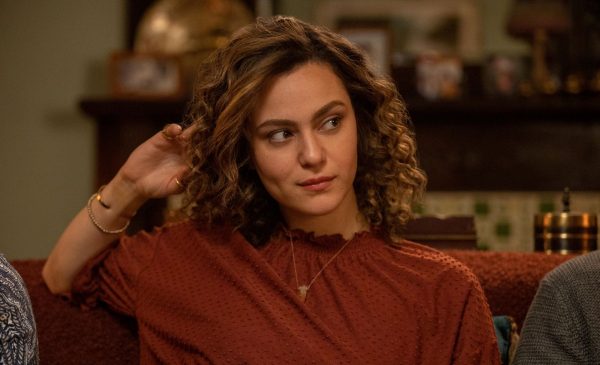 Details on Calamawy’s role are being kept under wraps, but the series will see Oscar Isaac in the title role as Moon Knight, a former boxer, CIA agent and mercenary turned supernatural crimefighter after becoming a conduit for the Egyptian moon god Khonshu.

Meanwhile, along with Calamawy’s casting, it has also been revealed that The Endless and Synchronic helmers Justin Benson and Aaron Moorhead have joined the directing team for the series alongside the previously announced Mohamed Diab (Cairo 678). Jeremy Slater (The Umbrella Academy) is serving as showrunner.

Filming on Moon Knight is scheduled to get underway in Budapest, Hungary in March.