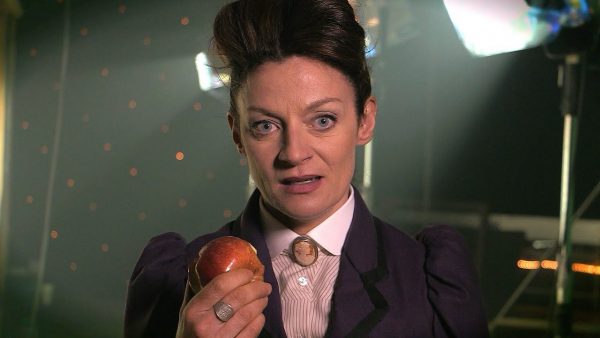 Known for her work in some of the most fandom-heavy shows, Michelle Gomez adds another to her list. Gomez, who played The Master in Doctor Who and Madame Satan in Chilling Adventures of Sabrina, will join the third season of the HBO Max series, Doom Patrol. Gomez also appeared in the recent series The Flight Attendant.

The actress is set to join the third season of the DC Comics-inspired show, where she’ll play the series regular Madame Rouge. In her official description, the character is described as “a complicated and electrifying eccentric who arrives at Doom Manor with a very specific mission… if only she could remember it.”

In the comics, Madame Rouge is a French stage actress who becomes a master of disguise for the Brotherhood of Evil. She was created by Arnold Drake and first appeared in the Doom Patrol comics back in the ’60s.

The upcoming third season of Doom Patrol marks the first time it will premiere on HBO Max, after spending two seasons on the niche streamer DC Universe. The show was moved to HBO Max last year alongside the animated series Harley Quinn and the live-action Titans series. 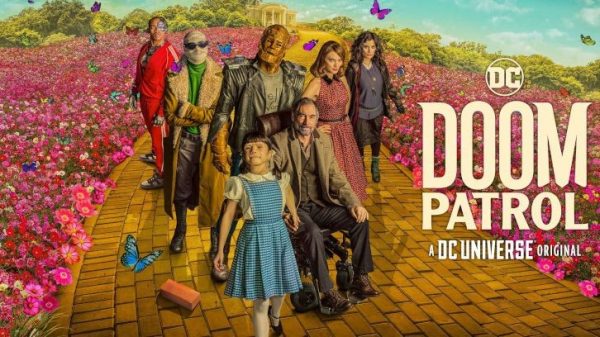