With a week to go until the premiere of Star Wars: Obi-Wan Kenobi, the official Star Wars YouTube channel has released a featurette which sees Ewan McGregor reflecting on his time in the galaxy far, far away, from his first moments as a young Jedi Padawan in Star Wars: Episode I – The Phantom Menace to reprising his role as the now-exiled Ben Kenobi in the new live-action Disney+ series; watch it here… 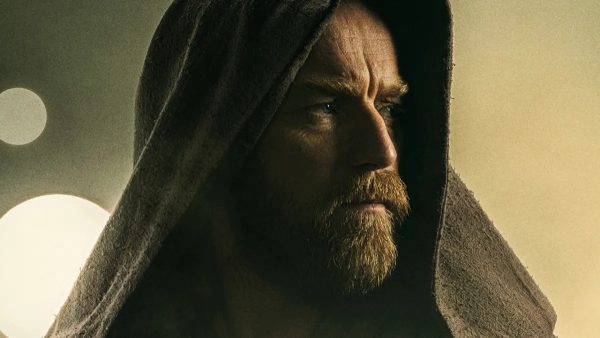