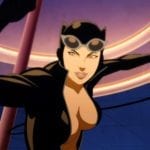 As we await more official casting news on The Batman, a rumour has surfaced via Geeks Worldwide which reveals an alleged shortlist of actresses who are being considered for the role of Selina Kyle, a.k.a. Catwoman. According to the site, Lupita Nyong’o (Black Panther), Tessa Thompson (Thor: Ragnarok), Alexandra Shipp (X-Men: Dark Phoenix), Gugu Mbatha-Raw […] 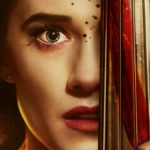 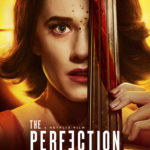 The Perfection, 2019. Directed by Richard Shepard. Starring Allison Williams, Logan Browning, Alaina Huffman and Steven Weber. SYNOPSIS: When troubled musical prodigy Charlotte seeks out Elizabeth, the new star pupil of her former school, the encounter sends both musicians down a sinister path with shocking consequences. Before this review goes any further, know that the […]

Ahead of its arrival on Netflix next month, the streaming service has released a poster and trailer for the upcoming thriller The Perfection. Directed by Richard Shepard, the film stars Allison Williams, Logan Browning, Steven Weber, and Alaina Huffman; take a look below… The most buzzed-about movie at last year’s Fantastic Fest, THE PERFECTION is […]