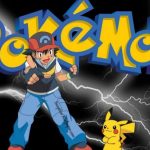 More live-action Pokemon adventures are on their way, and this time, they’ll come from Netflix and the man behind Netflix’s Lucifer. Variety reports that Joe Henderson will write and executive produce. Henderson is currently the co-showrunner on Netflix’s Lucifer series, which is about to start its final season. None of the reports indicate what the […] 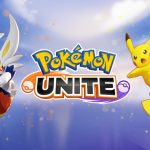 The Pokémon Company and TiMi Studio Group have announced that Pokémon UNITE will release on Nintendo Switch on 21st July.  To celebrate the game’s release, those players who log in to the Switch version will receive a Unite license for Zeraora.  Two new trailers can be seen below, the first showcases Zeraora and his electric abilities […] 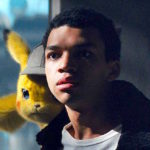 Despite being one of the most popular and well-recognised franchises in the world, it sounds like the future of Warner Bros. Pictures and Legendary Entertainment’s CGI/live-action hybrid Pokémon: Detective Pikachu is unlikely. In an interview with Inverse, Justice Smith, who played Pikachu’s companion Tim Goodman, has revealed that he is doubtful that a sequel to the […] 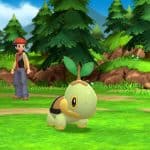 During the Pokémon Presents video presentation, president and CEO of The Pokémon Company, Tsunekazu Ishihara, revealed three new Pokémon titles coming to the Nintendo Switch in late 2021 and early 2022.  These upcoming titles are Pokémon Brilliant Diamond, Pokémon Shining Pearl and Pokémon Legends: Arceus with all three taking players to the beautiful Sinnoh Region.  There were […] DeNA has announced that Team Rocket’s James and Weezing have arrived on Pokémon Masters EX and have been added to the special story event ‘Blasting Off Again’ and join Jessie and Meowth in disrupting the fireworks festival on the island of Pasio.  The event runs until 25th January and completing it will reward players with […] 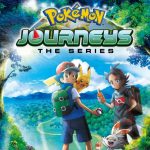 Pokémon Journeys – the twenty-third season of the long-running and hugely successful Pokemon anime series – is set to premiere in the UK this September exclusively on POP. Here’s the official synopsis from the network: Pokémon Trainer Ash Ketchum has a new plan: see the world! But first, he and his partner Pikachu are headed to […] 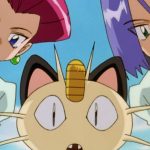 DeNA Co. and the Pokémon Company have announced that Jessie, James and Meowth of the infamous Team Rocket have been added to a new in-game story event in Pokémon Masters.  Titled Double Trouble, this in-game event is available now and runs until 17th September and will provide players with a feisty reward that should not […] 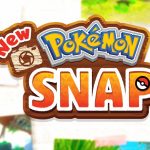 The classic 1999 Nintendo 64 game, Pokémon Snap, is finally getting a long awaited remake for the Nintendo Switch as Nintendo reveal New Pokémon Snap.  This classic saw adventurers travel to a Pokémon rich island where they were tasked with catching these wonderful creatures on film rather than in a Pokeball. As with the original […] 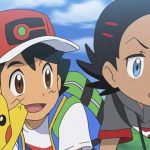 Netflix has released a trailer for the upcoming anime Pokemon Journeys: The Series which follows the adventures of Ash Ketchum, his partner Pikachu and their new companion Goh as they explore the world of Pokemon; watch it here… Pokémon Trainer Ash Ketchum has a new plan: see the world! But first, he and his partner […] 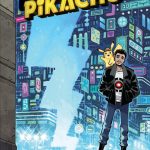 Legendary Comics has announced the release of Pokemon: Detective Pikachu, a graphic novel adaptation of last year’s hit live-action Pokemon movie, which has been written by Brian Buccellato with art by Nelson Daniel. “Brian’s writing and Nelson’s art have really captured a depth to the world in which Detective Pikachu and his fellow Pokémon live,” said […]