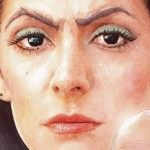 This Wednesday sees the release of the one-shot comic Star Trek: The Mirror War – Troi #1 from IDW Publishing, and we have the official preview for you here… The spotlight turns to Deanna Troi in this one-shot set in the Mirror Universe of The Next Generation. Expand upon the world of The Mirror War! At the turn […] 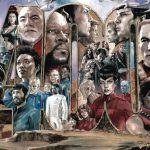 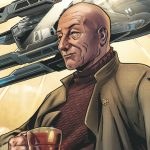 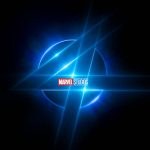 Bad news for Paramount Pictures and its plans to drag Star Trek 4 out of development hell, as WandaVision helmer Matt Shakman has vacated the director’s chair on the sci-fi sequel in favour of a return to the Marvel Cinematic Universe. “Matt Shakman is an incredibly talented filmmaker, and we regret the timing didn’t align […] 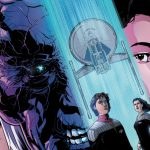 IDW Publishing has announced Star Trek: Resurgence, a five-issue comic book miniseries from writers Andrew Grant and Dan Martin and artist Josh Hood, which will serve as a prequel to the upcoming video game of the same name. On a windswept planet bordering the notoriously hostile Talarian Republic, a scientist on the cusp of developing […] 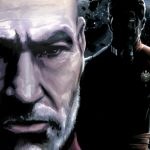 The final issue of IDW Publishing’s Star Trek: The Mirror War is out this Wednesday, and you can get a sneak peek at the grand finale here with the official preview… After splintering the Cardassian blockade with a bold, joint attack and help from old friends, the crew of the I.S.S. Enterprise moves to end […] 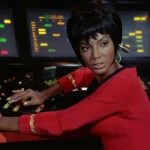 Some sad news to report this evening as it has been announced that Star Trek legend Nichelle Nichols has passed away aged 89.  Born in Robbins, Illinois in 1932, Nichols began her career as a singer and stage actress in the late 1950s, and enjoyed several small film and TV roles in the early part […] 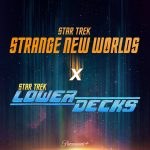 Paramount announced some unexpected news for Star Trek: Strange New Worlds‘ second season at San Diego Comic-Con. During the show’s segment on the Star Trek panel, Star Trek: Lower Decks stars Tawny Newsome and Jack Quaid crashed the panel to reveal Strange New Worlds and Lower Decks will crossover in the upcoming season. The episode will be a live-action/animation hybrid with Newsome […] 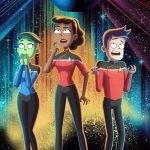 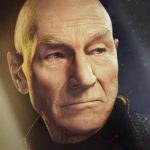 The cast of Star Trek: The Next Generation reunited at the San Diego Comic-Con to unveil the teaser trailer for Star Trek: Picard‘s third and final season. Watch the trailer and check out the character posters below… Star Trek: Picard follows former Enterprise captain and Starfleet admiral Jean-Luc Picard decades after the conclusion of TNG and their final feature film adventure Star […]