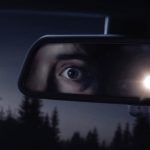 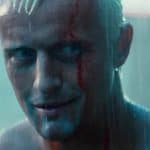 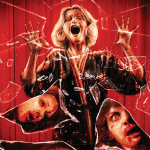 Tom Jolliffe offers up ten essential serial killer films… Cinema has long had a fascination with the macabre. The serial killer film has been a staple since the silent period with films tending to cross between an array of genre, most notably drama, thriller and horror (and in more recent cinematic history, black comedy). There […] 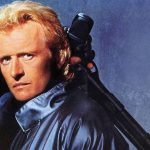 Marvelous Videos with a selection of cult classics from Rutger Hauer’s filmography… The “Tears in Rain” monologue from Ridley Scott’s Blade Runner stands as one of the best speeches in film history. It perfectly captured questions of humanity, existentialism, and mortality that we all think about at some point or another. And yet, it would not […] 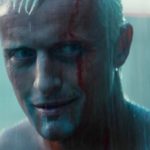 Tom Jolliffe pays tribute to Rutger Hauer after the news of his passing…  I’ve been a huge fan of Rutger Hauer from the very first time I watched Blade Runner. The film shouldn’t have connected so instantly with me, for someone so young, but it did. Though it was Harrison Ford a.k.a. Solo, a.k.a. Indiana […] 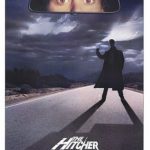 The Hitcher, 1986. Directed by Robert Harmon. Starring Rutger Hauer, C Thomas Howell, Jennifer Jason Leigh, and Jeffrey DeMunn. SYNOPSIS: Jim is delivering a car from Chicago to San Diego when he stops to pick up a hitchhiker named John Ryder who quickly reveals himself as a serial killer who kills anyone foolish enough to […]