Empire Magazine has revealed a batch of new Justice League images as part of their latest issue featuring Wonder Woman, Aquaman, Batman, The Flash and Cyborg; check them out below along with a new banner and the ‘Art of the Film’ book cover… 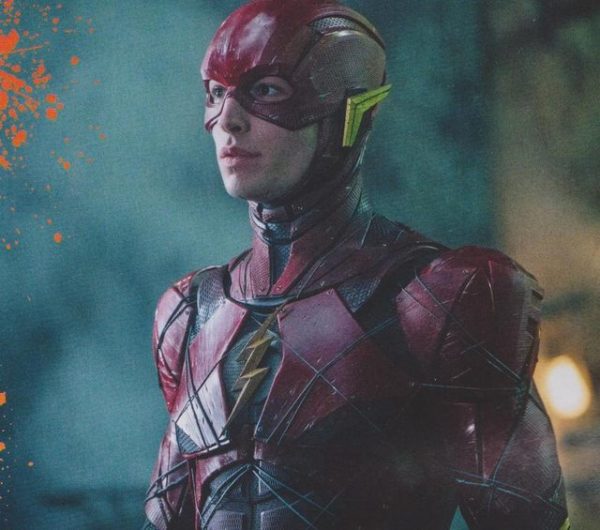 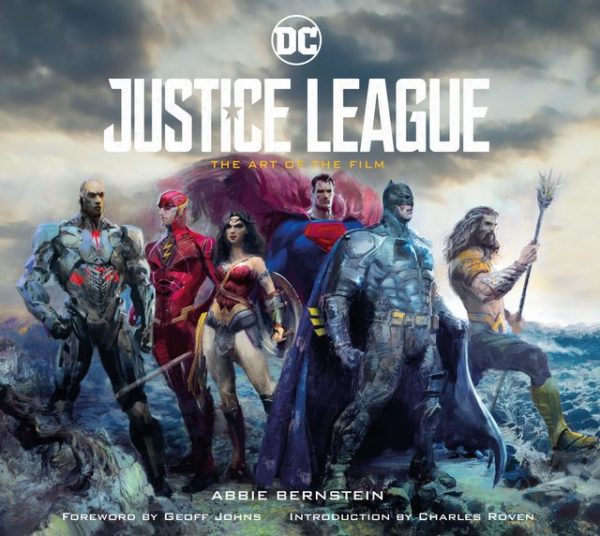