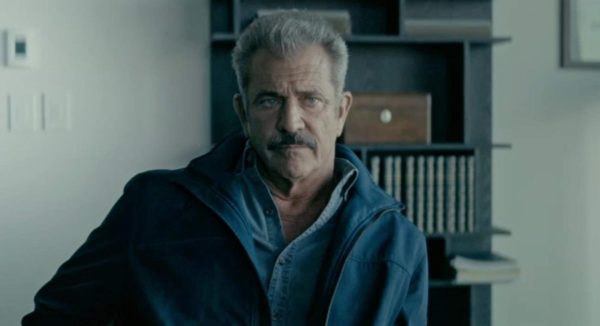 THR is reporting that Mel Gibson is set to take on the role of Santa Claus in Fatman, a darkly comic Christmas action comedy which is set to be directed by Ian and Eshom Nelms (Small Town Crime, Waffle Street).

According to the site, the film follows “a rowdy, unorthodox Santa who is fighting his business decline. Meanwhile, Billy, a neglected and precocious 12-year-old hires a hitman to kill Santa after receiving a lump of coal in his stocking.”

“This rowdy Santa tale is a film we’ve been excited to make for some time and we’re thrilled to have equally passionate partners in Rough House and Fortitude who carry the same fire!” said the Nelms, who have also written the script.

“I am excited to be working with the incredibly talented Nelms Brothers who have written a unique, highly entertaining script” added producer Nadine de Barros (JT Leroy). “Mel is the perfect choice as Kris Kringle like we’ve never seen him before. I couldn’t be more thrilled to watch this darkly comedic Christmas film come to life.”

Filming on Fatman is set to get underway early next year, and will presumably release around Christmas 2020. 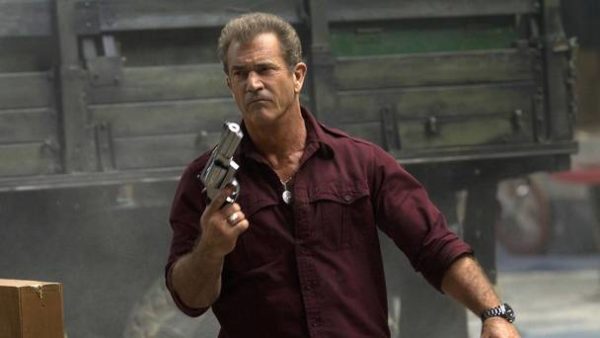