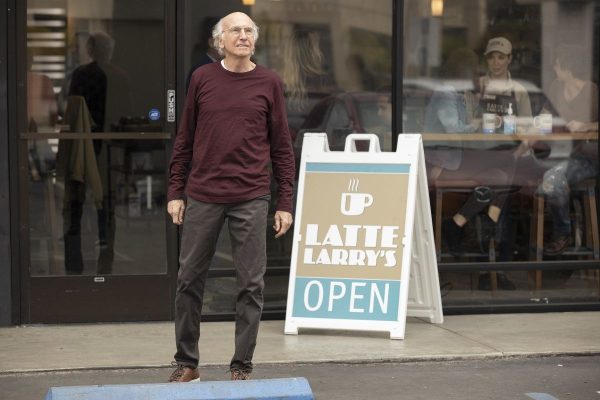 HBO has announced that it has renewed Larry David’s Emmy and Golden Globe-winning comedy series Curb Your Enthusiasm for an eleventh season.

“Believe me, I’m as upset about this as you are,” said David, who serves as creator, writer and executive producer as well as starring. “One day I can only hope that HBO will come to their senses and grant me the cancellation I so richly deserve.”

“This past season tapped into the zeitgeist in such an uncomfortably delightful way,” adds Amy Gravitt, Executive Vice President, HBO Programming. “Larry is already busy writing, and we can’t wait to see what he has in store.”

Curb Your Enthusiasm originally aired for eight seasons between 2000 and 2011, before being revived by HBO for a ninth season in 2017. The most recent tenth season premiered back in January. 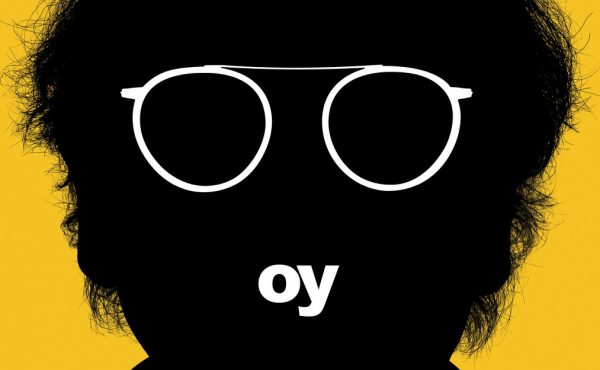