David Benioff and Dan Weiss, the showrunners of Game of Thrones, have revealed why Lady Stoneheart wasn’t included in the show. 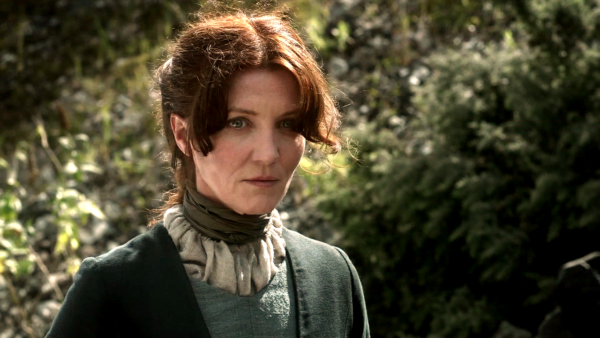 When it came to adapting George R.R. Martin’s A Song of Ice and Fire series, not everything could make it into HBO’s Game of Thrones.

One of the storylines to miss out completely was Catelyn Stark’s resurrection after her Red Wedding murder as Lady Stoneheart. But why did she miss out? Showrunners David Benioff and Dan Weiss explained to EW for a new book called Fire Cannot Kill a Dragon:

“There was never really much debate about [including Lady Stoneheart]. There is that one great scene, ” Benioff said.

“That was the only debate,” Weiss commented. “The scene where she first shows up is one of the best ‘holy shit’ moments in the books. I think that scene is where the public response came from. But then…”

Benioff continued: “Part of the reason we didn’t want to put it in had to do with things coming up in George’s books that we don’t want to spoil [by discussing them].” 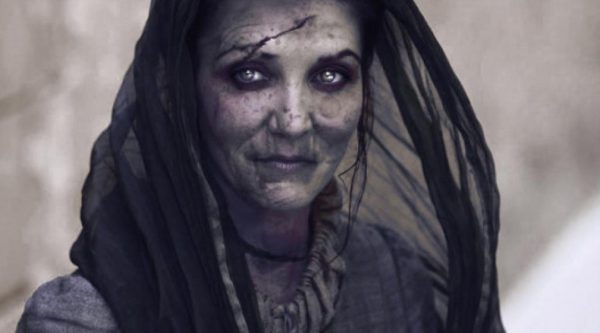 The duo also knew about their plans to bring Jon Snow back from the dead so didn’t want to detract from the power of this moment: “We knew we had Jon Snow’s resurrection coming up,” Benioff says. “Too many resurrections start to diminish the impact of characters dying. We wanted to keep our powder dry for that.”

Further still, the showrunners felt that bringing Cat back would take away from the massive impact the Red Wedding had on audiences: “Catelyn’s last moment was so fantastic, and Michelle is such a great actress, to bring her back as a zombie who doesn’t speak felt like diminishing returns.”

SEE ALSO: Game of Thrones prequel House of the Dragon on track for 2022 premiere

In the end, there are quite a number of changes between the show and the books, which means that fans of the show can now go back and read the novels for a unique experience. Hopefully Martin manages to finish the series at some point, however. 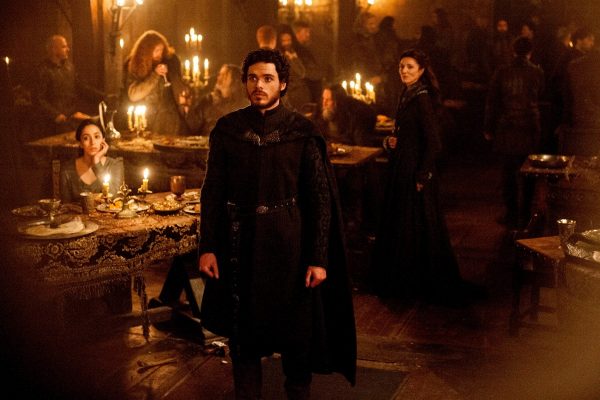