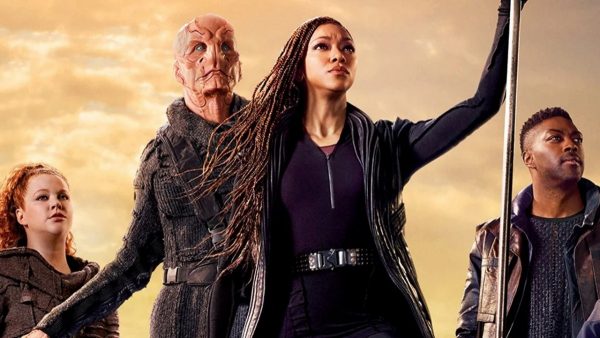 Star Trek: Discovery’s third season may only have launched a few weeks back, but co-showrunner Michelle Paradise has taken to Twitter to announce that production on the fourth season is already at full impulse power, with cameras rolling on the continuing adventures of Sonequa Martin-Green’s Michael Burnham and company.

Of the live-action shows, both the second season of Picard and first season of the Enterprise-focussed Discovery spinoff Strange New Worlds are yet to begin filming, having been delayed by the global health crisis. Whether that means we won’t be seeing either of them until after Discovery season four, we shall have to wait and see.