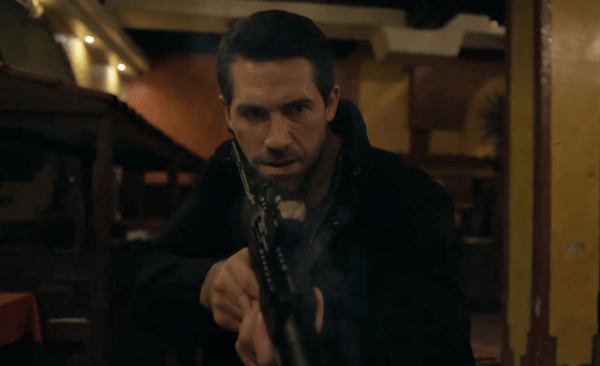 Dazzler Media has released a poster and trailer for the UK release of Seized, the latest action thriller from director Isaac Florentine (Undisputed 2: Last Man Standing, Ninja, Acts of Vengeance) and starring Scott Adkins as a former Special Forces agent who is ordered to wipe out three dangerous crime syndicates in order to save his son. 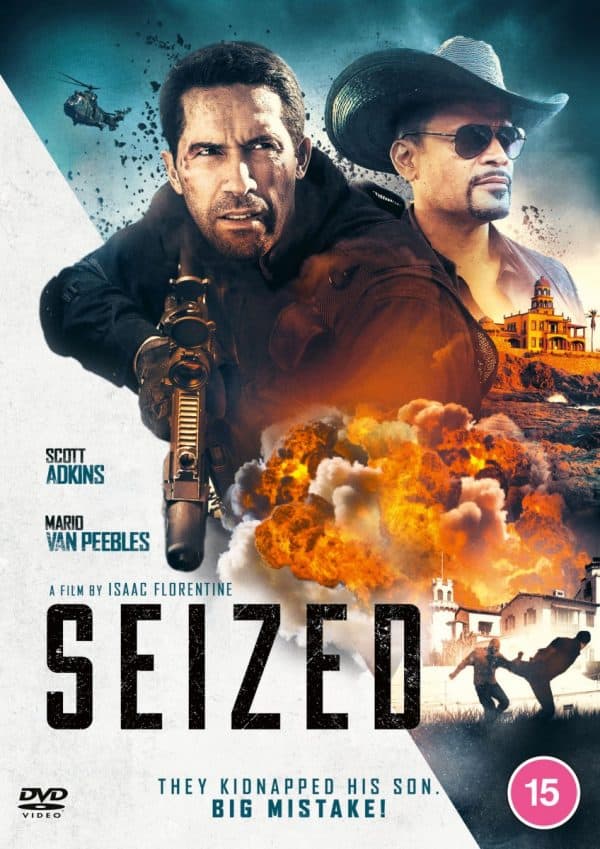 Hiding out with his son Taylor on the Mexican coast, Nero (Scott Adkins, Doctor Strange) hopes to put his violent Special Forces career behind him. But after Nero’s home is attacked and Taylor is abducted, the mysterious Mzamo (Mario Van Peebles, Heartbreak Ridge) orders Nero to slaughter the members of three rival crime syndicates. If he fails, Taylor will die. With bullets ﬂying and bodies dropping, Nero must now complete his mission ― and ﬁnd Mzamoʼs hideout, to exact his revenge.

Seized is set for a UK release on DVD and digital on December 28th.