Vertical Entertainment has released a trailer for director Spencer Squire’s upcoming horror-thriller Abandoned which stars Emma Roberts as Sara, a woman who escalates into a state of psychosis after moving with her husband (John Gallagher Jr.) and their infant son into a remote farmhouse with a dark past.

Abandoned follows the sharply intense lives of Sara (Emma Roberts), her husband Alex (John Gallagher Jr.), and their infant son as they move into a remote farmhouse, which harbors a dark, tragic history. As their home’s past is revealed, the mother’s fragility escalates to a state of psychosis that jeopardizes her own safety and that of her newborn son. 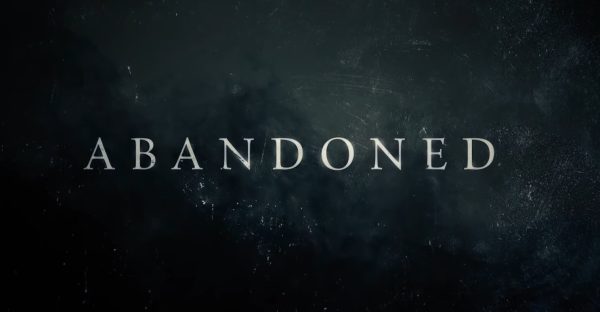 Abandoned arrives in cinemas on June 17th, followed by a digital release on June 24th.