Last week we got a few photos from the set featuring Brie Larson’s Carol Danvers and Jude Law’s Mar-Vell, and now Marvel Studios has officially announced the start of production on its first female-fronted superhero blockbuster Captain Marvel.

Meanwhile, Marvel has also announced the full cast for the movie, which includes the big screen return of Clark Gregg’s Agent Phil Coulson, as well as Guardians of the Galaxy’s Lee Pace (Ronan the Accuser) and Djimon Hounsou (Korath the Pursuer). 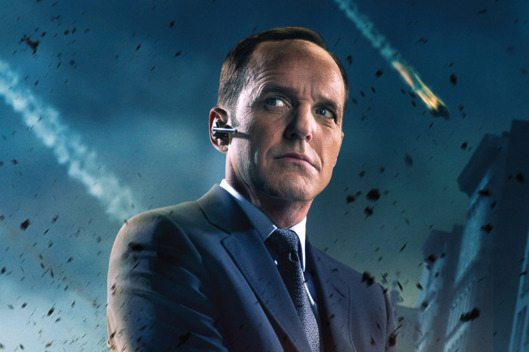