After yesterday’s exciting announcement of Rage 2, Bethesda have revealed the very first gameplay trailer and some stunning new screenshots.  Those of us who enjoyed the original will feel right at home in this apocalyptic setting developed by id Software and Avalanche Studios.  You can enjoy the new gameplay trailer below… 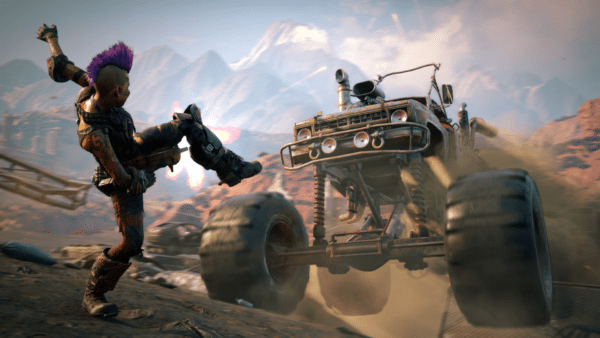 Rage 2 is still set on the ruined and wild remains of Earth and in the time since the original game humanity’s numbers continue to dwindle while the bloodthirsty gangs still roam the wastes.  This time, rather than being a survivor from before the devastation, players take the role of Walker, the last Ranger of the wasteland and a man who has been robbed of everything valuable in his life except for the need for justice.  Walker will set out across the desolate wastes taking part in crazy vehicle combat, first person shooting action, seeking out better equipment to bring The Authority to justice. 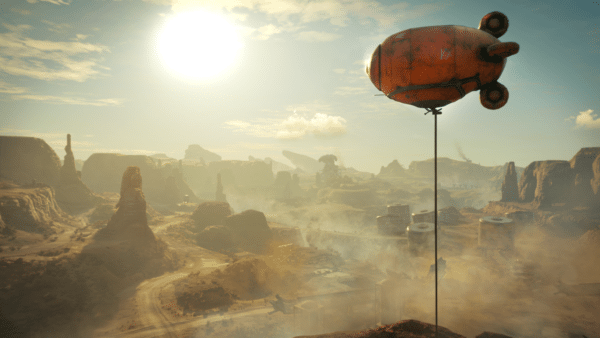 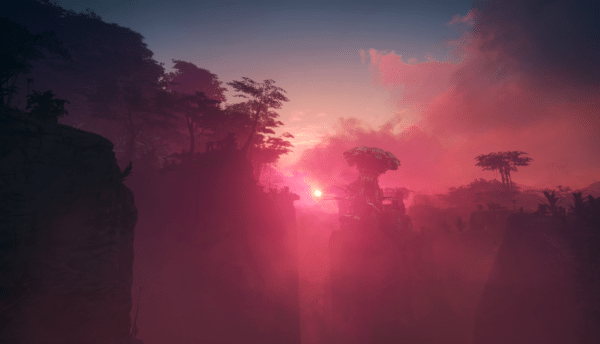 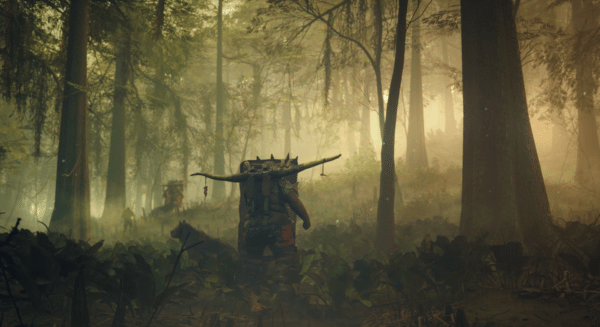 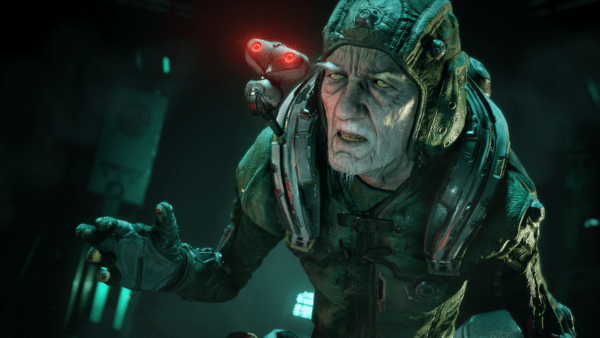 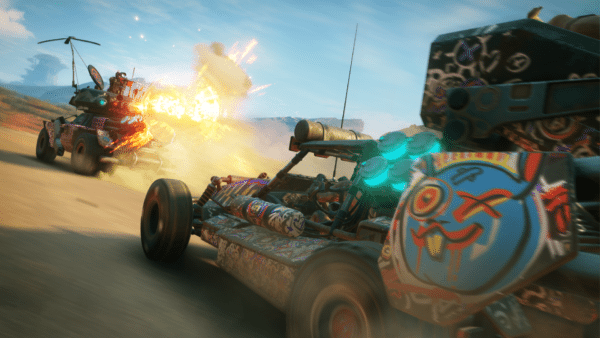 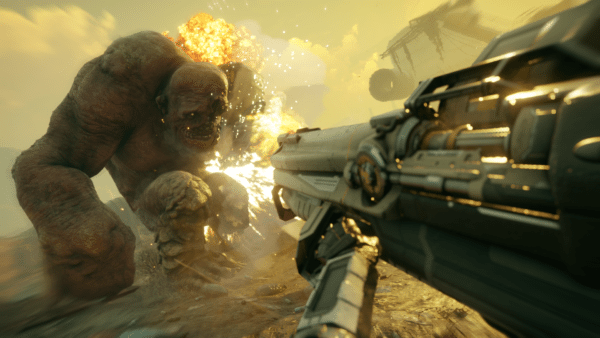 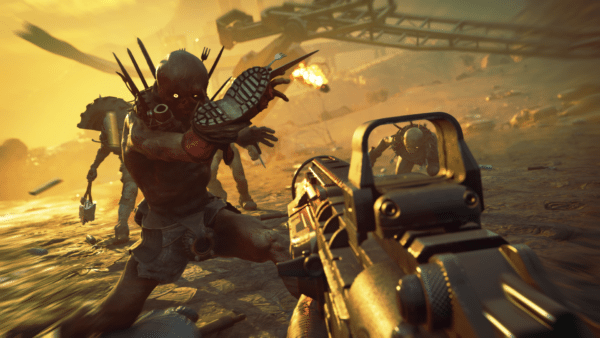 Look out for more news on Rage 2 coming soon.