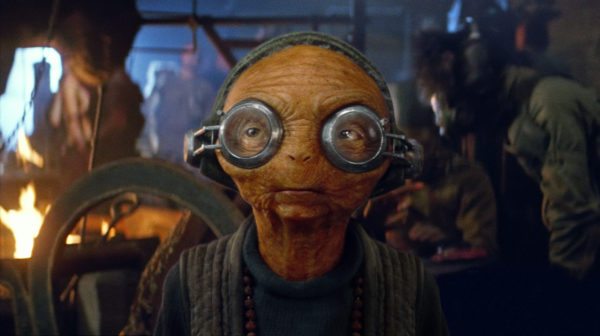 In a recent interview with CinemaBlend, Creature And Special Make-Up Effects Creative Supervisor Neal Scanlan opened up about bringing Maz to life as “a highly mechanized animatronic.”

“She’s a highly mechanized animatronic,” Scanlan said in the interview. “The major thing was that often when we do something in animatronics, we perform that character almost in a remote situation. So the character may be there in front of the camera, but the puppeteers are somewhere else. In this case, we used a data suit that was worn by a puppeteer and as that person would move, Maz would mimic it. There was a puppeteer who was responsible for the dialogue, and there was a puppeteer responsible for the eye line and the expressions. Those puppeteers could be right next to J.J. [Abrams], and they could see Maz and they could be in the scene.”

Scanlan continued to explain why the team strived to make Maz an animatronic to acknowledge the legacy of animatronic characters in the Star Wars series.

SEE ALSO: Star Wars: The Rise of Skywalker screenwriter confirms that The Emperor’s “body died in Return of the Jedi” 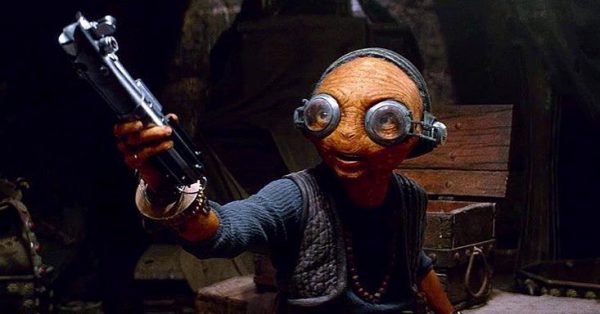