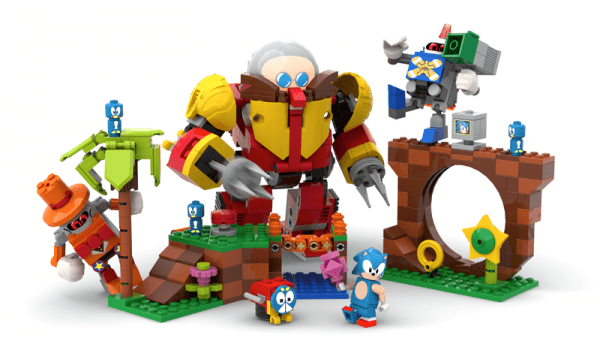 The LEGO Group recently announced its upcoming LEGO Super Mario theme, and the Nintendo mascot may soon be joined by another iconic video game character in SEGA’s Sonic the Hedgehog, with toastergrl’s Sonic Mania – Green Hill Zone concept achieving the necessary 10,000 supports on LEGO Ideas to make it through to the Review Stage in the hopes of becoming an official set. 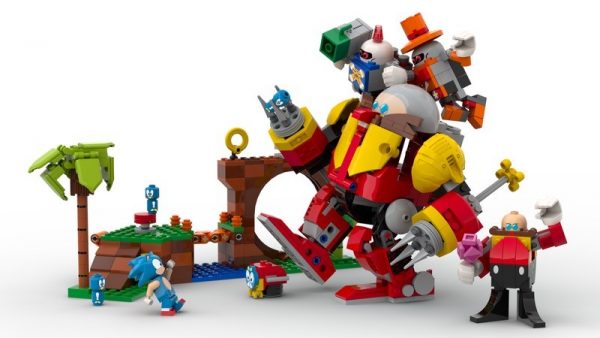 Do you like the look of this Sonic the Hedgehog LEGO set? Is it something you’d look to pick up? Let us know in the comments or on our social channels @FlickeringMyth… 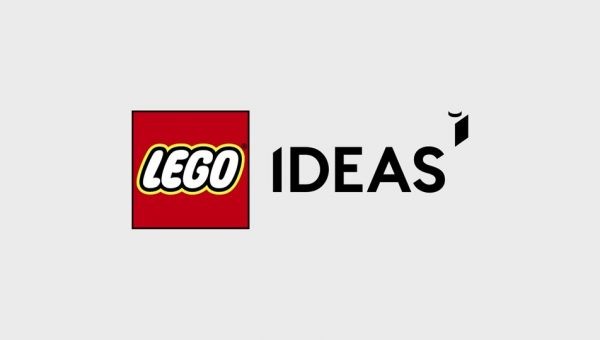