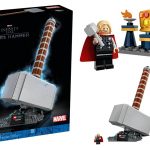 Worthy Marvel fans will soon be able to possess the power of Thor in LEGO form as The LEGO Group have revealed The Infinity Saga Thor’s Hammer building model set. Standing at 18 inches tall, the set contains Mjolnir along with a Thor minifigure, and the Infinity Gauntlet, Tesseract and Odin’s Fire mini-builds, and goes […] 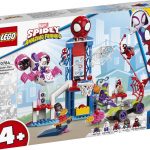 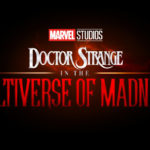 Warning. Spoilers for Doctor Strange in the Multiverse of Madness follow… Pre-pandemic, it wasn’t uncommon for a few spoilers to slip out through tie-in products and merchandising, so with all of the release date delays and scheduling reshuffling that’s gone on due to COVID, it seems inevitable that we can expect a few more over […] 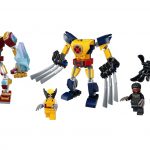 LEGO has revealed official promotional images for four of its upcoming LEGO Marvel Super Heroes sets for 2022, which are set to go on sale on January 1st and includes Mech Armor figures for Wolverine, Iron Man and Black Panther, as well as a buildable Iron Man Figure. Check them out here… Wolverine Mech Armor […] 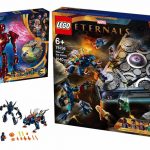 Following on from the release of the final trailer for the movie, LEGO has now unveiled four LEGO Marvel sets for the upcoming Marvel Studios superhero adventure Eternals, which includes Rise of the Domo (76156), Eternals’ Ariel Assault (76145), In Arishem’s Shadow (76155), and Deviant Ambush! (76154). The sets hit shelves on October 1st, ahead […] 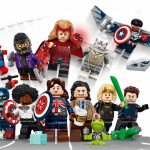 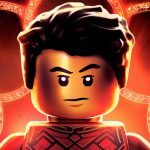 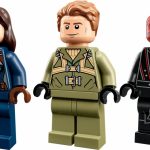 Last month we got a look at the Tony Stark’s Sakaarian Iron Man set, and now LEGO has officially revealed another tie-in the upcoming Disney+ animated series Marvel’s What If…? with the Captain Carter & The Hydra Stomper set which hits shelves on August 1st, priced at £27.99/$29.99; check it out here… LEGO® Marvel Captain […] 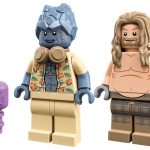 LEGO has revealed the upcoming LEGO Marvel The Infinity Saga Bro Thor’s New Asgard apartment set from the MCU epic Avengers: Endgame which includes minifigures for Bro Thor and Korg along with a buildable Miek; check out the promotional images here… Give kids the best in imaginative play and creative display with LEGO® Marvel Bro […] 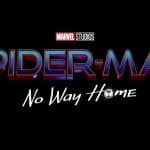 While Sony Pictures and Marvel Studios have kept their Spider-Man: No Way Home cards incredibly close to their chest, without so much as a teaser for December’s hotly-anticipated threequel so far, it seems The LEGO Group isn’t holding off the promotion for its tie-in sets any longer, and there may well be some spoilers ahead, […]